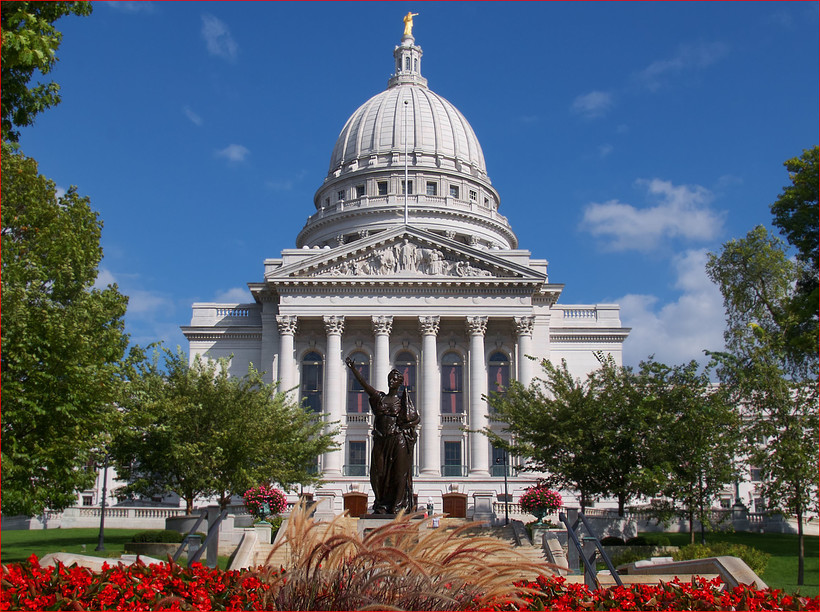 Party leaders from both sides of the aisle may not be seeing eye-to-eye on the upcoming legislative goals released earlier this week by state Assembly Republicans, but there does seem to be some common ground to reform criminal sentencing laws.

"I'll at least give the Republicans credit, they have said what they are going to do if they're re-elected. But that having been said, they're not going to do much," said Spencer Black, an adjunct professor of urban planning at the University of Wisconsin-Madison who represented the state's 77th Assembly District for 26 years as a Democrat.

Black criticized the agenda for not seriously addressing the state's sluggish economy and its failure to restore funding to public schools and higher education to traditional levels.

But on the issue of criminal sentencing laws and increasing public safety, there may be some agreement between the parties.

"I think this is an issue that's already generating a great deal of debate, so we'll have to see where it goes," said Chris Lat, former communication director of the Republican Party of Wisconsin and a GOP campaign consultant.

Lat said that he generally supported Vos' call for extending sentencing for serious crimes, but more needed to be done, including reducing the sentencing of nonviolent criminals, investing in rehabilitation programs and improving the relationship between police and the communities they serve.

That sounded like a pretty good starting place for some actual reform to the criminal justice system, Black said after hearing Lat mention the additional steps needed to improve public safety.

"I think this is one of the areas where liberals and conservatives are starting to talk in a little more depth and actually agree. This might be the one area where I agree with a thrust from something that the Koch brothers are funding," Black said.

While both Black and Lat said they agree on the ultimate goal, the two parties diverge in their method of getting there. But it's a starting point, and that's encouraging to Black.

"I think this is an area which does not lend itself to good policy if you just engage in headlines saying let's throw them in jail for a few more years," he said. "But it's something where at long last I think people from all sides of the political spectrum are starting to look at our criminal justice policy and say, 'what will really keep our communities safe?' And that's I think a good sign that there's at least a discussion beginning to happen."