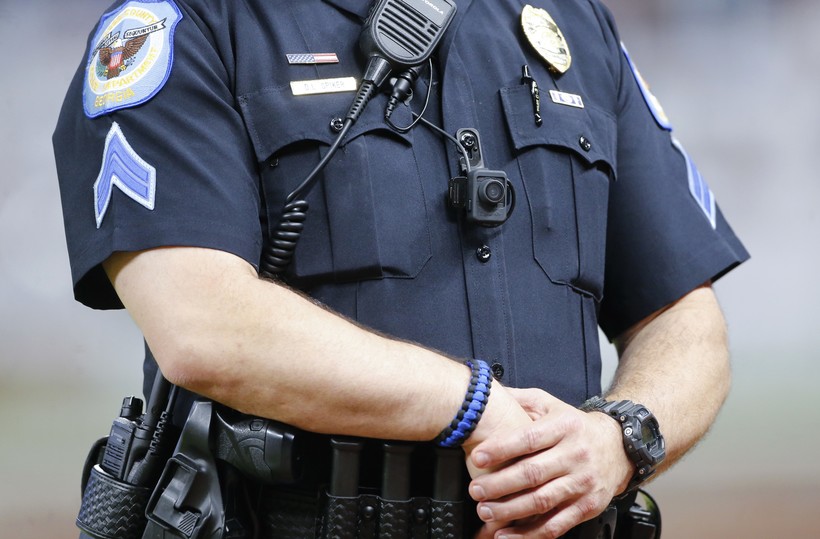 Officials with the Wisconsin Department of Corrections acknowledge they have missed a goal for providing body cameras to officers.

But Corrections Secretary Cathy Jess acknowledged in a letter to legislative leaders on Monday her department hasn't deployed any of those cameras. She said her department first had to determine what features it wanted. She said the procurement process then proved lengthy. She said a shortage led to further delays.

Therefore, she said the department couldn't deliver a report by the July 1 deadline on whether the cameras were reducing assaults.

Correction: This story was corrected by the Associated Press to show the Corrections Department was given $591,400 for the cameras, not $326,700.