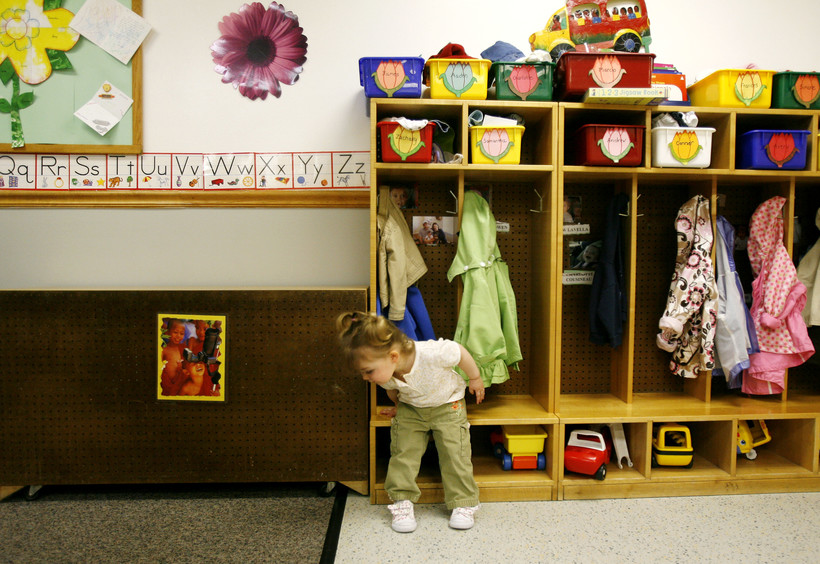 Senate Minority Leader Jennifer Shilling, D-La Crosse, said the bill will likely mirror the federal law that offers a tax break for up to 35 percent of qualifying care expenses. That would include up to around $3,000 for one child and up to roughly $6,000 for two or more children.

While Democrats narrow down the state-specific formula, the federal law offers tax credits for a variety of expenses, including costs associated with a traditional daycare center, a babysitter and summer camp.

"All of us as working parents want to have our mind at ease when we go to work to know that our sons and daughters are in a safe place that is stimulating and in an education kind of emphasis environment," Shilling said.

Because some child care laborers are typically paid not much more than minimum wage, Shilling said their salaries should not be shaved in order to bring cost savings to families.

Child care costs in the United States have skyrocketed. In 33 states, including Wisconsin, it’s more expensive to send a child to daycare than college. NPR reports that "in Wisconsin, the annual cost for infant care at a center is $11,579, compared to $8,781 for in-state college tuition, according to a 2015 report from Childcare Aware of America."

And Forbes reports median-income families spend up to one-fifth of their annual salary on full-time care at a daycare center.

Katherine Magnuson, a social work professor at the University of Wisconsin-Madison and associate director of the school's Institute for Poverty Research, said the plan being worked on by state Democrats will help.

"When families look at budgets, when they're trying to figure out how they're going to pay for things when they know that that check that's coming back after taxes are filed is going to have more money in it, then they can strategize about how to spend more here or save more there to make it to April and get that money back. It really does help," Magnuson said.

However, Magnuson added that while the tax credit will provide some relief, it still burdens working families with high upfront costs. She said she believes people around the country have hit a tipping point with the high cost of child care and hopes lawmakers continue to search for solutions.