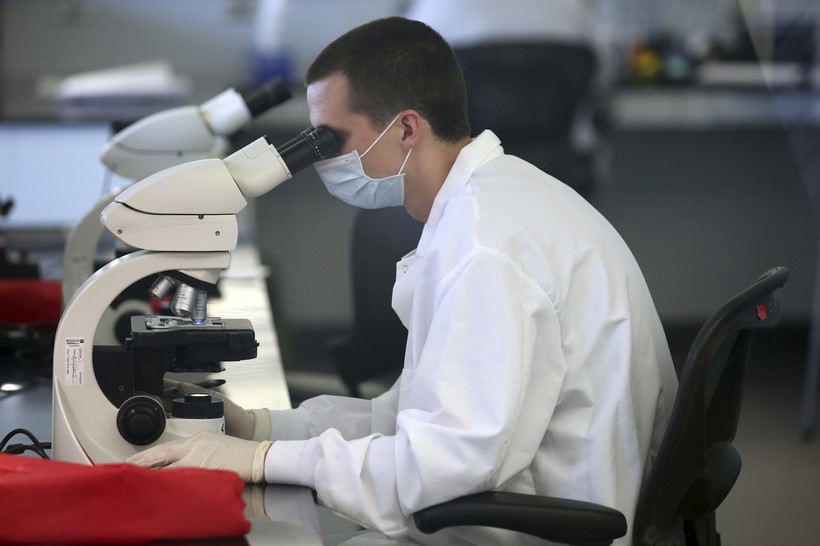 The Wisconsin State Crime Lab is still grappling to reduce backlogs of evidence, but turnaround times are slowly being reduced. State officials say technology is being added to keep up with more complex crimes.

In its report highlighting work done in 2020, the state Department of Justice's Division of Forensic Sciences — which includes the Wisconsin State Crime labs — reported the average time it took to process DNA analysis decreased from 97 days to 94 in 2020.

During his campaign in 2018, Wisconsin Attorney General Josh Kaul said decreasing times would be a priority.

On Wednesday, the DOJ announced it would create a statewide database of sexual assault kits using software that will be in place by the end of this year.

On Thursday, Kaul said he was proud of the work the Crime Lab did in 2020 during the pandemic.

"We had to make sure we were preventing any outbreak in the lab of the virus. We certainly couldn’t have the entire DNA section of the lab shutdown, that would have been a significant problem," Kaul said.

Kaul added the DNA Analysis Unit worked to get staff trained in probabilistic genotyping, a tool used when a DNA sample is very small or includes a mixture of multiple individuals' DNA.

The Crime Lab continues to lag in toolmarks, which are property crimes. This is an area the lab has been attempting to catch up on. In 2018, no one worked in the department, in 2019, someone was trained, and last year they began to work on the backlog of cases. The average turn around time is 247 days.

A new challenge that has emerged over the last few years has been the increasing prevalence of fentanyl, which is laced in other illicit drugs, Kaul said.

Being able to identify fentanyl as a source of overdoses makes it possible for law enforcement to charge people with more serious crimes and policymakers to understand what is happening, he said.

Kaul has requested four toxicologists and new technology in the next state budget. The costs would be covered by existing DOJ programing; however, the Legislature has to approve spending.