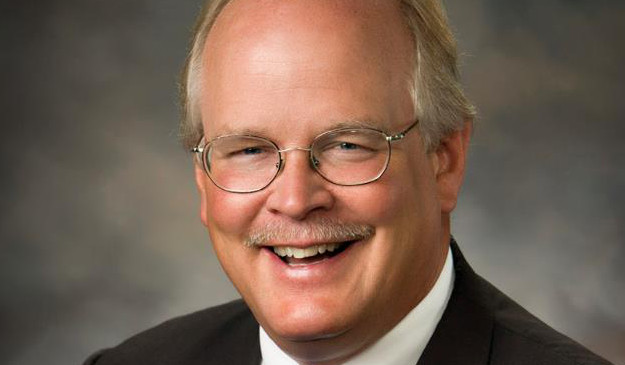 State Sen. Dale Schultz, R-Richland Center, said changing the way Wisconsin draws its legislative districts is one of his top priorities for the remainder of his term.

In Monday’s “State Capitol Report” segment, Schultz said that he and state Sen. Tim Cullen, D-Janesville, who is also retiring from the Legislature, will hold a public meeting on redistricting reform on Feb. 10.  According to Schultz, it will include information and feedback from people with experience on the issue.

Schultz and Cullen introduced Senate Bill 163 last November.  It would adopt the Iowa redistricting model by having the Legislative Reference Bureau draw the maps rather than allow state lawmakers to make them.

“We have 11 months to get a hearing on this bill, potentially get a vote and get it passed,” said Schultz.  “That won’t happen unless people start loudly and clearly saying to the legislators in Madison and to our governor that they want change.”

Schultz added that in a recent visit to Beloit, Gov. Scott Walker said he would sign such a bill if it got to his desk.

“That’s heartening.  It would be even more heartening if the governor would say publically that he wants that bill and is going to push legislators to do it,” he said.

Schultz stated that redistricting reform would result in more competitive races and cause the political process to drift more towards the center instead of the fringes.

“I just fundamentally believe there’s something wrong when politicians pick their constituents rather than the constituents picking their politicians or their representatives,” said Schultz.  “When we’re able to do that, it fosters extremism.”

Schultz announced last week that he wouldn't seek another term in office.  He has served in the Legislature since being elected to the Assembly in 1982 and to the Senate in 1991.  He was chosen as Senate majority leader in 2004.

As for other priorities for the end of his term, Schultz said his focuses will be on mining and environmental issues, jobs, poverty and education.

Editor’s note: The “State Capitol Report” can be heard each Monday at 7 a.m. on the Ideas Network of Wisconsin Public Radio.