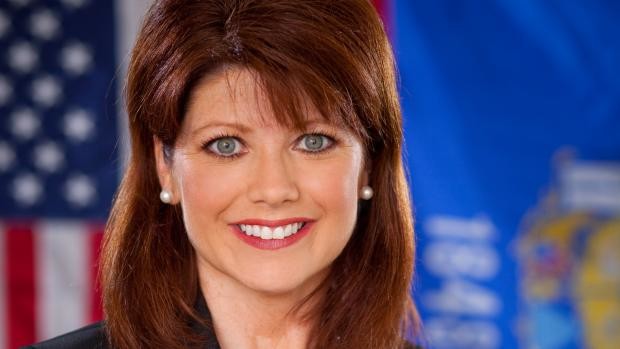 Photo: Office of the Lt. Gov. of Wisconsin

Kleefisch Says ‘All Sorts’ Of Tax Reform Ideas On The Table
By Bill Martens
Share:

Lt. Gov. Rebecca Kleefisch wouldn't commit one way or the other about what might happen to Wisconsin’s sales tax as part of a broader tax reform effort.

Kleefisch and state Department of Revenue Secretary Rick Chandler have been holding “tax reform roundtables” around Wisconsin to gather input from citizens on how to overhaul the state’s tax code. She said on Monday’s “State Capitol Report” segment that some people have expressed interest in raising the sales tax to lower other taxes.

Wisconsin is ranked 35th in the nation with its 5-percent rate.

“They say, ‘Hey, what would happen if we dialed that up and correspondingly dialed down of the other two more annoying two taxes -- the No. 10 or No. 12 tax in the nation, the income or the property?’” said Kleefisch.

She didn't say whether she supported or opposed such a measure -- just that she’s been getting feedback on “all sorts of ideas.”

The two themes that she said come up most often are that taxes in Wisconsin are too high and too complicated.  She also stated that people accept that they have to pay taxes, but that they simply ask for good value in return.