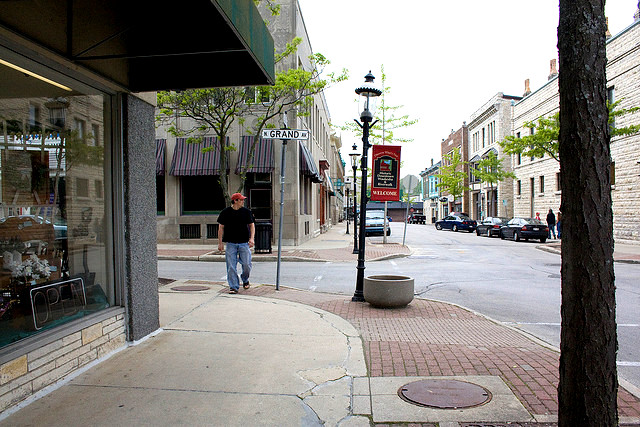 Proposal Will Now Be Taken Up For Review By Great Lakes States, Canadian Provinces
By Chuck Quirmbach
Share:

Gov. Scott Walker's administration says it's advancing Waukesha's plan to take drinking water from Lake Michigan to the next level of review.

The water diversion plan will next be taken up by the seven other Great Lakes states and the provinces of Ontario and Quebec. The Department of Natural Resources says it will forward the plan to those governments within 60 days.

"Our lengthy and detailed review of the city's application indicates it meets the strict exception standards for diversion," said DNR Spokesperson Jennifer Sereno.

Those standards are part of a 2008 agreement called the Great Lakes Compact.

The advancement of the plan comes despite strong public last summer against the proposal. Cheryl Nenn of an opposition group called the Compact Implementation Coalition said that other governments, even those who aren't part of the 2008 compact, should be concerned.

"Other states are going to have to look at whether they feel that Waukesha has a reasonable water supply alternative," she said.

Nenn also wants other states to analyze Waukesha's plan to pipe drinking water to other parts of Waukesha County.