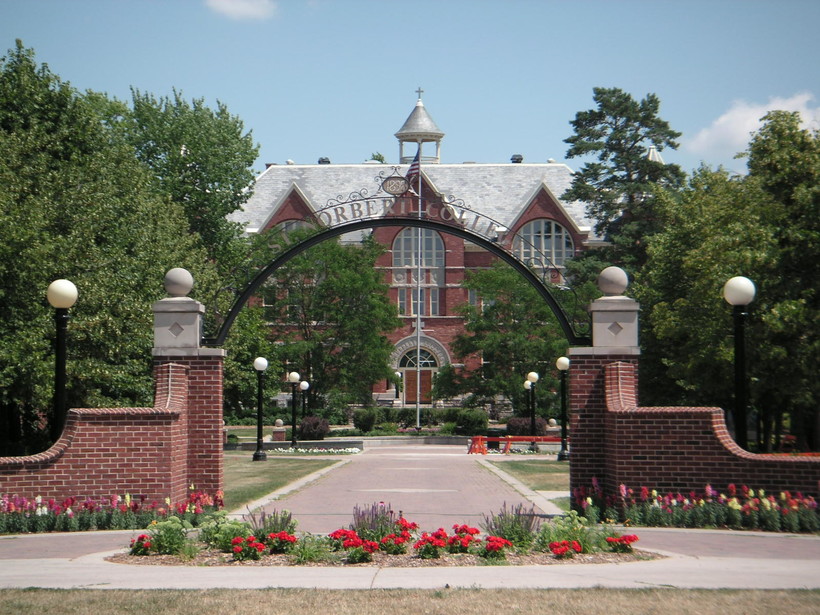 "Our total economic impact is 121-and-a-half million dollars. And that eminates from an operating budget of about 60 million. So these ripple effects are very strong and span out in those regards."

"Basically for every job St. Norbert creates, about another point six jobs was created in the local community. So that spillover, that ripple effect is point six for every job we create."

The study focused on Brown County, including Green Bay and De Pere. This is St. Norbert's first economic impact report since the mid nineties. Odorzynski did not compare the school's monetary footprint with similar schools, though she says follow-ups are planned every other year.