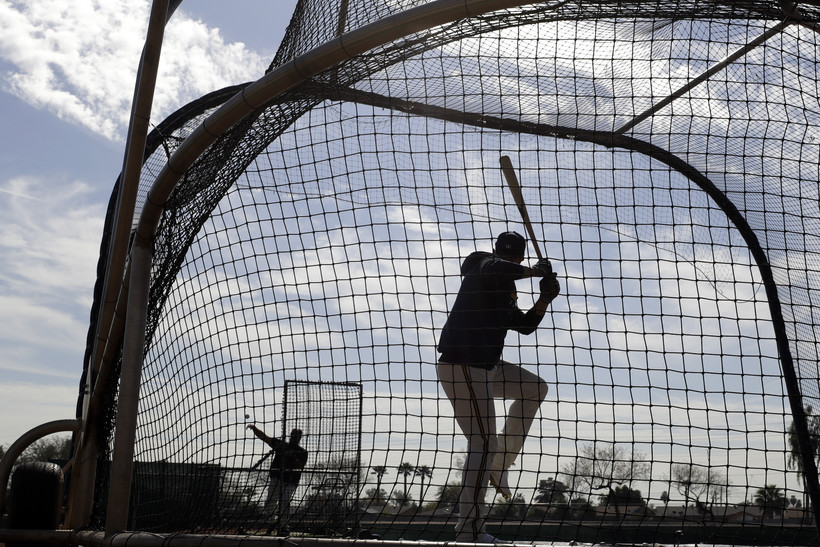 The Milwaukee Brewers take the field Saturday in their first Cactus League game of 2020.

Pitcher Josh Lindblom will get the start against the Texas Rangers. The Brewers signed Lindblom this offseason after he was named MVP of the Korean League last year. He’s one of many new faces at Milwaukee’s Spring Training facility in Phoenix, Arizona. The Brewers have signed more than a dozen players from outside the organization since the Washington Nationals knocked them out of the playoffs in October.

Milwaukee hasn’t brought in many high-profile players this offseason, instead focusing on proven players who can fill a variety of holes. An example is Brock Holt, who signed Wednesday with the Brewers.

Holt, who joined the league in 2012, has played every position except pitcher and catcher during his career. He’s seen the most action at second base, where he backed up Dustin Pedrioa for the Boston Red Sox for the last seven seasons.

The Brewers will likely employ a timeshare at some positions. Jedd Gyorko and Eric Sogard, for example, are likely to split responsibilities at third base.

The biggest free-agent signing of the offseason for Milwaukee was outfielder Avisaíl Garcia, who was inked to a two-year, $20 million deal in December.

The outfield will be crowded for the Brewers this year with Lorenzo Cain, Christian Yelich and Ryan Braun returning. Braun is expected to see more time at first base this season.

The Brewers also lost a couple key players from their 2019 squad. Catcher Yasmani Grandal signed a four-year, $73 million contract with the Chicago White Sox, while infielder Mike Moustakas committed to the Cincinnati Reds for four years and $64 million. Grandal and Moustakas each signed the largest free-agent contract in the history of their new clubs.

Mark Attanasio, principal owner of the Brewers, said this week price didn’t stand in the way of Milwaukee signing any of the players it wanted this offseason aside from Grandal. Still, the Brewers saw significant cuts to their payroll for 2020, according to projections. 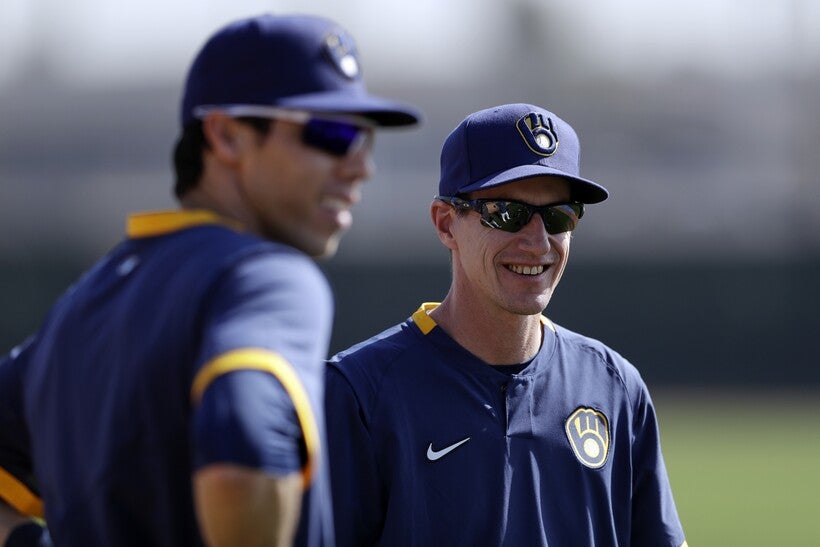 Attanasio, who also said the team operated at a loss last year, said by not over committing this offseason, Milwaukee is poised to take advantage of future opportunities.

"It doesn’t mean there’s not capital available at midseason to support the team if we’re in position," he said.

The Brewers, who are celebrating their 50th anniversary this season, are coming off back-to-back playoff appearances. Milwaukee has never reached the postseason three years in a row and expectations are high, Counsell said.

"I think we set a pretty good standard here, and we want to live up to it," he said.

The Brewers open the regular season against the Chicago Cubs on March 26 in Milwaukee.