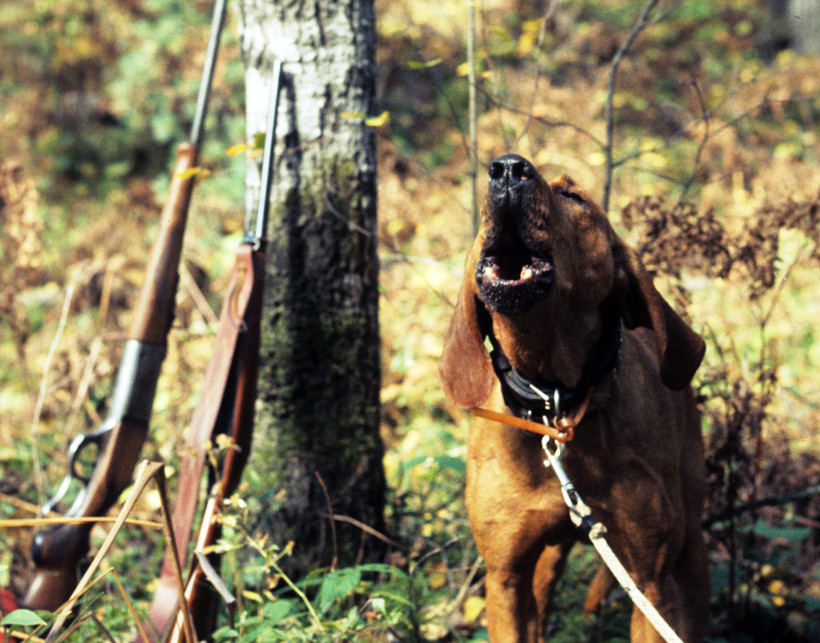 Animal rights activists say they object to dogs being used in bear and wolf hunting in Wisconsin.

Sportsmen Tell Lawmakers They Feel 'Harassed' By Activists Filming Them

Bear hunters told Wisconsin lawmakers Wednesday that they feel harassed by people filming them on public lands, but critics say a move to restrict the recordings runs afoul of their constitutional rights.

At a public legislative hearing, Al Lobner of the Wisconsin Bear Hunters Association contended the people who follow hunters and film them have one goal in mind.

"It is simply to keep harassing hunters until they leave the landscape and are no longer a threat to these animals," he said.

Lobner backs a bill that would ban people from repeatedly photographing hunters.

Groups that oppose the plan say they've been miscast, and that they only oppose the use of dogs to hunt wolves and bears, particularly when dogs are used to kill the animals.

Melissa Smith with the group Friends of the Wisconsin Wolf said she has a right to observe hunters.

The bill would also ban people from using drones to photograph hunters or from repeatedly staying within sight of hunters.