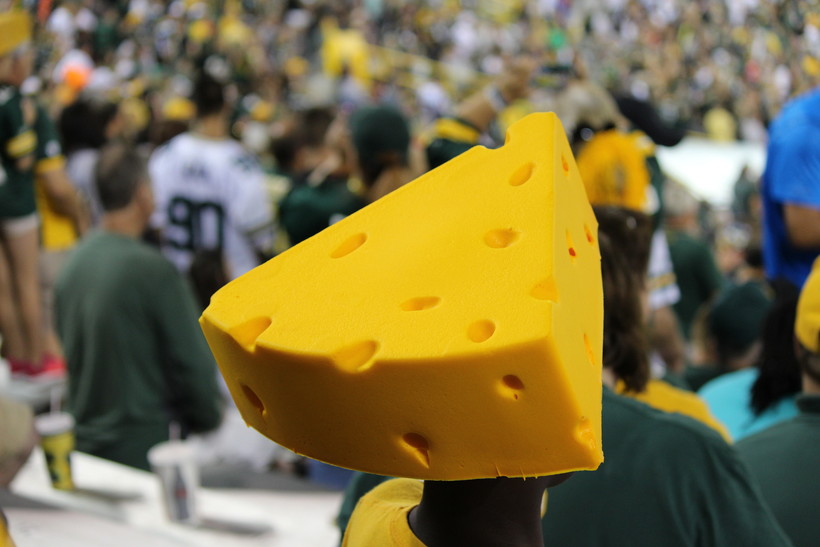 The Green Bay Packers will face off against Washington on Sunday for the NFL’s wild card playoff game. Analysts say the team's offense will need to step it up if they want to win.

Lance Allan Says Green Bay Has A Chance If They Can Find Some Offense
By Maureen McCollum
Share:

The Green Bay Packers are making their seventh straight playoff appearance this Sunday when they play Washington in the NFL's wild card game.

While the Packers started strong with six straight wins, many fans and analysts have been critical of the team's offensive performance as the season has stretched on.

"What’s amazing to me to me about this whole situation is they’ve become a defensive team," said Lance Allan, the sports anchor for WTMJ-TV and cohost of "The Mike McCarthy Show."

Allan said that strong defense will be a plus against Washington, but, "you just hope that their offense can actually do something. It’s been an uphill struggle all year long. There’s no ifs, ands, or buts about it. I don’t think the team likes to talk about it at this point, but they have clearly missed Jordy Nelson and there’s clearly something missing on the offense."

If the Packers can find some of that offensive consistency Sunday, Allan said he liked their chances.

"Washington’s defense isn’t that good. They’re middle of the road at best," he said. "So I think, honestly, if the Packers can run the ball and at least move the ball down the field and at least score a few touchdowns, I think they have a shot in this game."

The kickoff on Sunday is scheduled for 3:40 p.m. Catch the full interview with Lance Allan by clicking on the "Listen" link above.

Correction: The original version of this story said the name of the sports anchor interviewed was Lance Allen. His name is actually Lance Allan.