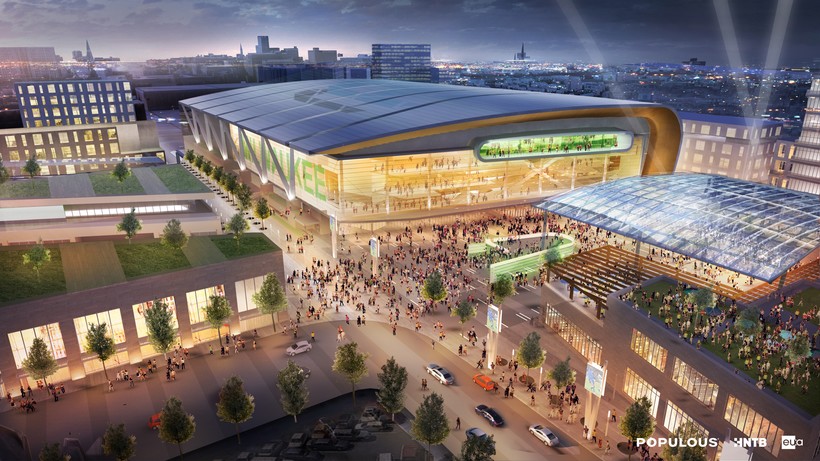 Some state lawmakers said part of Wisconsin's portion of the debt for a new Milwaukee Bucks arena could be paid off with proceeds from specialty license plates.

"A lot of us took a hard vote on the arena," said LeMahieu. "We thought maybe the state was contributing more than we should have because Miller Park was built locally and Lambeau Field's addition was done locally. So this sort of helps pay down the public portion that the state is required to pay."

The state, along with the city and county of Milwaukee, are kicking in $250 million for a new $500 million basketball arena.

Twenty percent of the money raised from the specialty plate would go to the Milwaukee Bucks Foundation.

Bob Cook, vice president of business affairs for the Bucks, told legislators they hope to begin work on the arena this June. He said lease negotiations are progressing with the Wisconsin Center District and could be wrapped up in a couple of weeks.