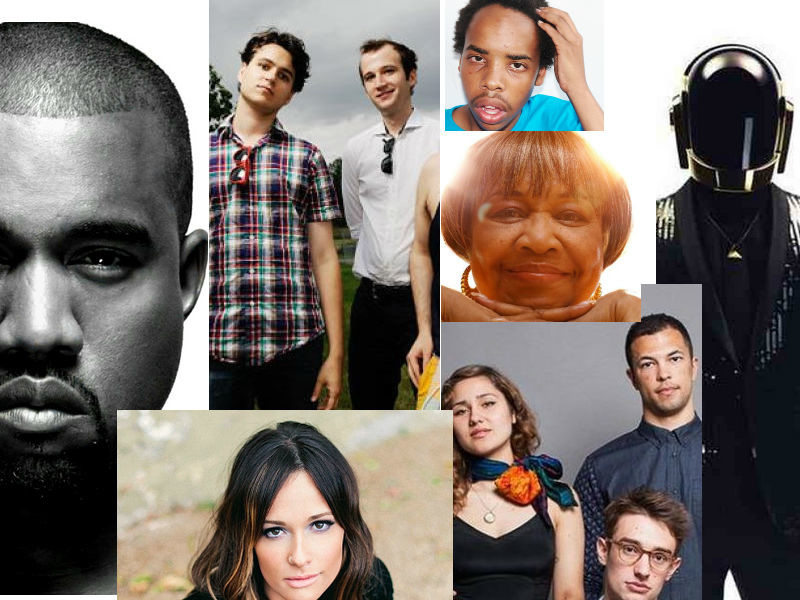 At the precipice of a new year, there's only ever one important question to be asked at this moment in December: What will we remember?

When we think of 2013, will we recall it as a golden age of monster pop singles -- Robin Thicke's "Blurred Lines," Daft Punk's "Lucky" and Lorde's "Royals" -- duking it out for supremacy? Or, will 2013 be yet another in a succession of lost years in a musical landscape and industry being terraform-ed by evolving technologies?

A good list might help make that difficult determination. And in years past, I'd write a top 10 list of the best albums to synopsis all that was acheived. But, other tasks remain to be completed and matters are pressing. (Next year will be different.)

So, here's a Spotify playlist of my picks for 2013's best records -- in no particular order:

Editor's Note: Only two of my selections aren't currently available via Spotify. They include Bill Callahan's "Dream River" and Beyonce's self-titled album.