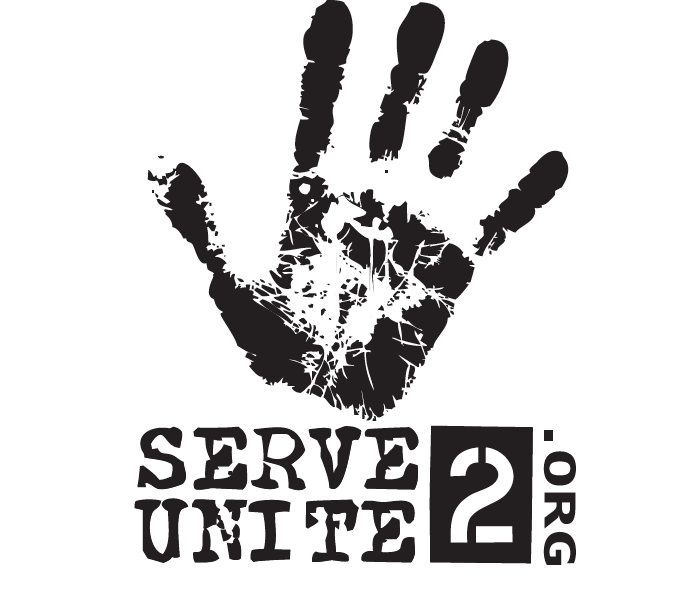 Amardeep and Pardeep Kaleka are two sons of temple president Satwant Kaleka, one of six people killed in the August 5 shootings in Oak Creek. The Kaleka brothers lead a program called Serve 2 Unite, which goes into schools and encourages kids to be leaders and peacemakers. Serve 2 Unite will soon be expanding into more Milwaukee public schools.

Pardeep says his group has no grand notion about solving all student conflicts. "What we can do is plant seeds," he says. "And hopefully these seeds grow, blossom and are cultivated, and change the school culture."

Milwaukee Public Schools Superintendent Gregory Thornton supports the expansion of Serve 2 Unite, and he promises a commitment to the program.

"We're rolling," says Thornton. "We're in the game, and we're not turning back. Sometimes we start some things and we lose momentum. But we're going to put as much gas in this car as we can and we're going to drive it through the hearts and souls of our community."

Part of Serve 2 Unite's program includes a focus on the arts. Thornton says he'd rather put a paintbrush in a student's hands, than a gun. The expansion of Serve 2 Unite kicks off several days of ceremonies marking the one-year anniversary of the Oak Creek shootings.