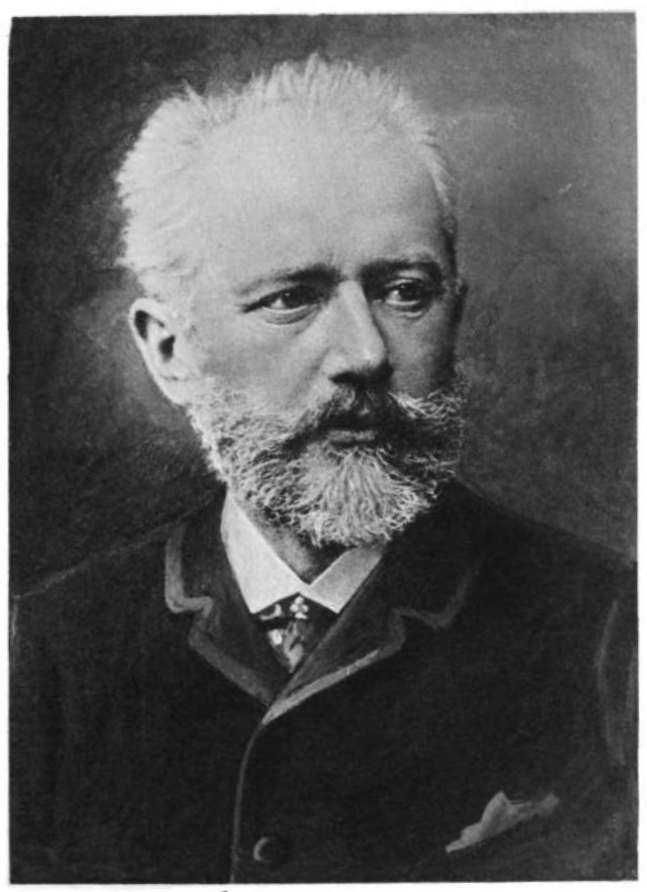 When Peter Tchaikovsky described his 1812 Overture as “noisy,” he had no idea how loud–and dangerous--it could get.

In 1998, more than a hundred years after Tchaikovsky wrote and disdained his overture, the Seattle Times carried the remarkable story of Paolo Esperanza. Esperanza was the bass trombonist with the Simphonica Mayor de Uruguay. He was performing in an outdoor children’s concert and hoped to add a little excitement to the sixteen cannon shots that punctuate the finale of the 1812. His good intentions were unaccompanied by good physics.

Esperanza decided to add to Tchaikovsky’s pyrotechnics by inserting a large firecracker, equivalent to a quarter-stick of dynamite, into his aluminum straight mute, which he then stuffed into the bell of his new Yamaha in-line double-valve bass trombone.

From his hospital bed, through bandages on his mouth, Esperanza explained to reporters that he had expected the bell of the trombone to funnel the blast away from him while firing the mute in an arc high above the orchestra.

The laws of propulsion physics were not on his side. A superheated shaft of air shot backwards from the blast, burning his lips and face. The explosion split the bell of his trombone, turning it inside out and launching the trombonist backwards from his perch on the orchestra riser. The hot gases shooting through the trombone forced the slide from his hand, hurling it into the back of the head of the third clarinetist, knocking him out.

Because Esperanza didn’t have time to raise his trombone before the concussion, the mute went  low, shooting between the rows of woodwinds and violists, and caught the conductor in the stomach, propelling him into the audience, where he knocked down the first row of folding chairs in a kind of domino effect.

It was probably the first performance of the 1812 Overture in which the cannons were upstaged.