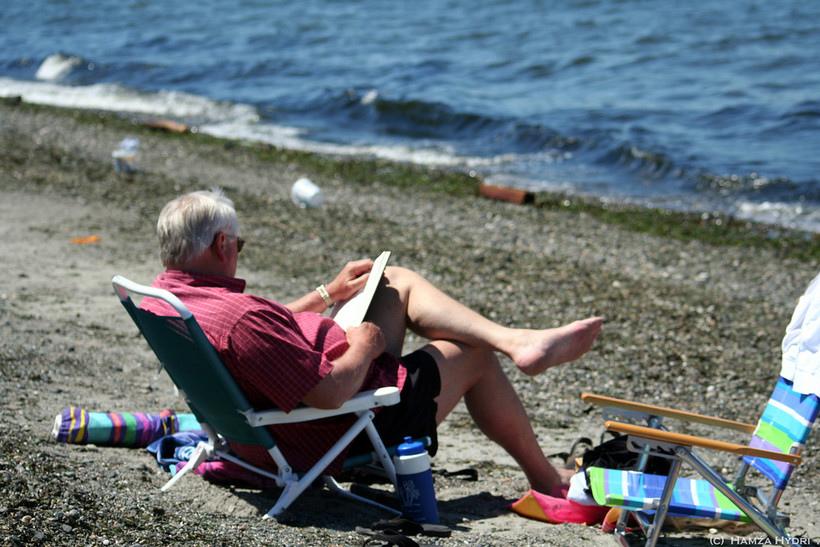 Some States Are Setting Up Pension Plans For Private-Sector Workers

Governments Are Stepping In Because People Are Struggling To Save For Retirement
By Shamane Mills
Share:

ListenDownload
As Workers Age, Officials Worry They're Not Saving Enough

Surveys show some Americans are feeling uneasy about retirement.

Most said that they haven't saved enough -- or at all, and there are some barriers to putting money aside for a time when there's no longer a paycheck coming in.

Chad Effrons, a middle-aged construction worker, said he plans to work as long as he can. Effrons said retirement isn't even on his radar.

"No, I'm not really prepared to retire at this point," he said. "I'm 47-years old and I really have no retirement in mind."

Effrons moved to Wisconsin with his family from Virginia to find work. He said he makes "decent money," but said living expenses eat up most of his paycheck.

"Last year, I made $62,000 but there was nothing left and I didn't, like, go on a vacation to the south of France or anything," he said. "It's really what it takes to get by, to live an average life in America."

Effrons had been saving for retirement, but he said the money is gone, depleted during the Great Recession.

"Dip into it here, dip into it there, you know, to the point there's really nothing left," he said. "After a decade of a fairly sh***y economy, there's nothing left in savings for me now. Have to start over and hope we don't get another downturn."

Effrons isn't alone in not having a nest egg. Some experts have gone so far to predict the country is headed for a retirement crisis.

Diane Oakley, executive director at the National Institute for Retirement Security, said the majority of people are in a situation similar to Effrons'.

"Wisconsin is doing better than other states in terms of where we are, but we are still very much in the mode -- and I think the public feels this -- of really having a retirement crisis looming in our future," Oakley said.

She said the institute surveyed U.S. workers to ask them what could be done to shore up retirement savings.

Sounds reasonable, right? But the economy could take a hit. Oakley said when seniors tighten their belts, the economy shrinks.

"We know from our own data that that's a big source of growth in the economy," she said. "In 2012, retiree spending (nationally) by people with defined benefit plans generated nearly a trillion dollars of economic activity."

Oakley said when seniors can't come up with money for basic needs, government may have to.

"In terms of assistance, you know one of the things we've seen recently is the largest increase in the use of food stamps has been among older Americans," she said. "Will that trend continue if Americans retire and don't have enough income coming into their house to be able to buy food?"

Some states, like California, are setting up state-based retirement plans for the private sector.

States aren't doing this just out of the goodness of their hearts. It helps businesses keep workers, according to J. Michael Collins, an associate professor of public affairs at the University of Wisconsin-Madison. He has examined retirement plans around the country and said retirement is a major issue in the workplace.

"If we want to keep employees and want to keep employers, this is an issue in the labor market," said Collins. "So, this makes us more competitive as a state to have that available. We heard that a little bit in the health care debate that somehow it would level the playing field for employers I'm not sure that has played out as well. But it isn't just altruism (providing a retirement mechanism for saving). It makes us more competitive as a state."

Efforts to develop state-based retirement plans for the private sector are at different stages around the countr. Whether they'll work depends on various factors, including cost and ease of enrollment.

As Collins points out, the devil's in the details.