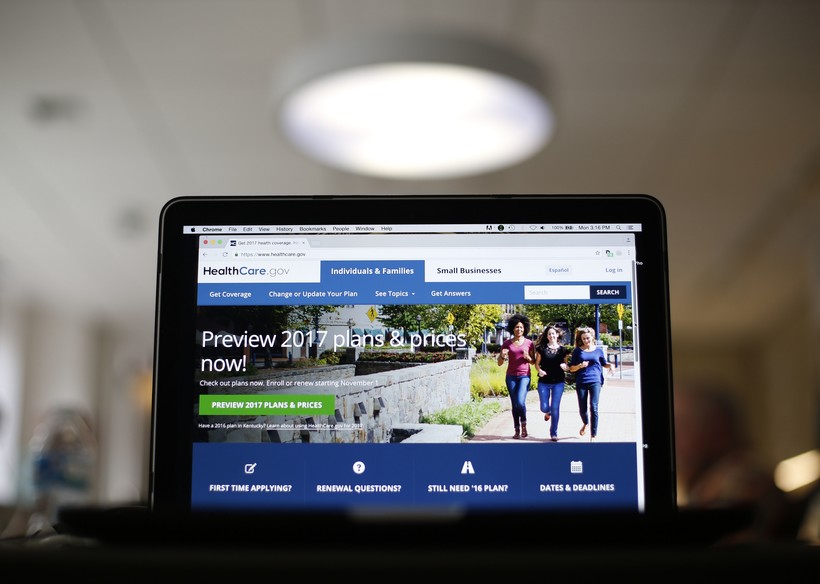 Some Premiums Could Go Down For ACA Health Plans

Proposed premiums for health plans offered next year on the Affordable Care Act marketplace are out. If approved by state and federal regulators, rate increases could be lower than last year.

The federal government posted the preliminary rates Wednesday. They are substantially less than they were in 2018 when the average increase was 36 percent.

"Some of this may reflect the availability of the reinsurance program. As well, it may be that the carrier’s substantial increases last year occurred based on an overly pessimistic expectation given the relatively robust ACA enrollment that ended up occurring regardless — thanks largely to the ability of the federal premium subsidies to offset the rate increases for many people," said Donna Friedsam, health policy programs director at the University of Wisconsin-Madison’s Population Health Institute.

The proposed rates range from a 13 percent increase requested by Aspirus Arise Health Plan to an 18 percent decrease submitted by Unity.

Friedsam said there are 14 companies that have indicated they want to sell ACA compliant plans on the individual market. One of them is Molina, a national carrier based in California which left Wisconsin’s federally run exchange in 2018 because it was losing money. And HealthPartners, based in Minnesota, expanded into Wisconsin this year.

Insurer’s premium requests still have to be approved by state regulators and the Centers for Medicare and Medicaid Services.

Several insurers requesting rate increases cited the loss of federal money paid to insurers who offset out of pocket costs for consumers, what is known as cost sharing reductions. The insurers hiking premiums also noted that consumers will no longer be required to buy insurance as of January 2019 because the individual mandate penalty was removed as part of the tax cut law passed by Congress.