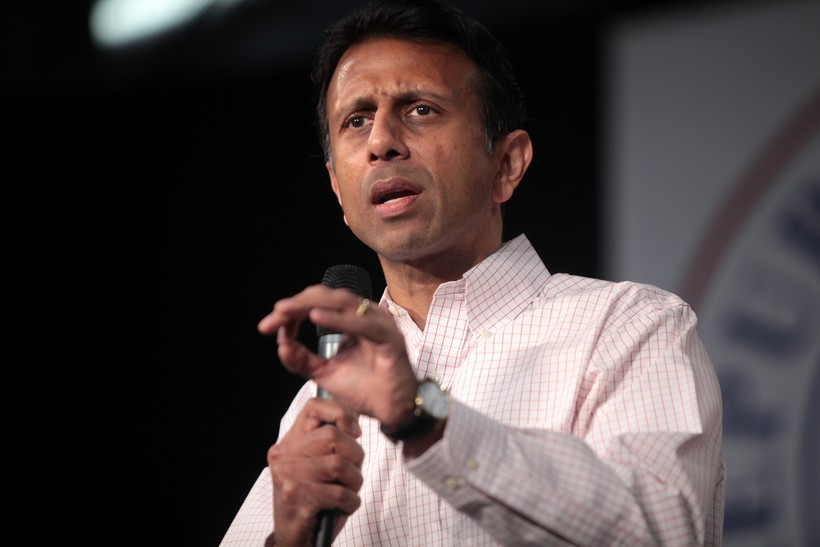 Ahead of next week’s Republican presidential debate in Wisconsin, Wausau City Council member Keene Winters said on Friday that he thinks it’s time for some candidates to throw in the towel.

"Why is Bobby Jindal still in this race? I just don’t know," Winters said.

Fox Business Network announced on Thursday that New Jersey Gov. Chris Christie and former Arkansas Gov. Mike Huckabee didn't qualify for the prime-time affair, something Winters said he was saddened about because they're "great debaters." The two will take part in the earlier debate along with Louisiana Gov. Bobby Jindal and former Sen. Rick Santorum of Pennsylvania.

Winters said he thinks now is the time that some candidates should reconsider remaining in the race.

"This field has gotten so big, I think it’s time for some people to follow what Scott Walker did and step out," said Winters, who is a member of the Center-Right Coalition of Wausau steering committee.

Upon exiting the race in September, Walker urged other GOP candidates to withdraw, saying that "voters could then focus on a limited number of candidates who can offer a positive, conservative alternative" to the then-frontrunner, Trump.