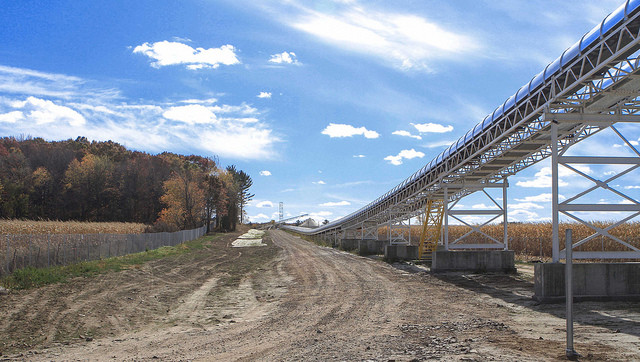 Some Arcadia Residents Want To Recall Mayor Over Frac Sand

A mayor in Trempealeau County is being recalled in part for refusing to extend a moratorium on frac sand mining.

City of Arcadia Mayor John Kimmel is facing recall after citizens submitted a petition with 228 signatures to the city clerk’s office this week —  one day after a year-long frac sand mining moratorium expired.

Duane Matelski, one of citizens leading the recall, said Kimmel dismissed calls to extend the moratorium and has been misappropriating funds.

"We elect these people of City Council and they’re not listening to what the city residents want," said Matelski.

Kimmel calls the accusations false and the recall effort a fraud.  He said a vocal minority wants to ban mining in Arcadia.

"They wanted stricter guidelines than what the experts and the engineers had recommended with no basis to back it up," said Kimmel.

The city of Arcadia has 30 days to verify signatures on the recall petition.