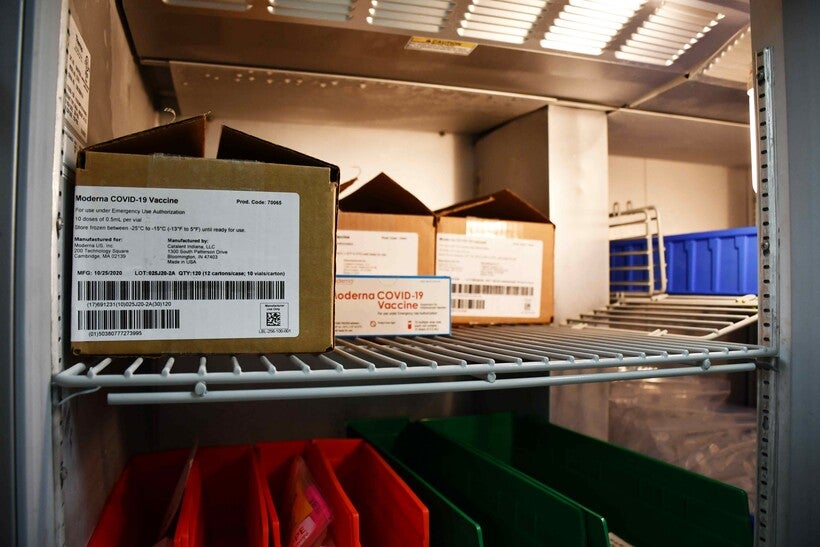 Aspirus Wausau Hospital received the Moderna vaccine on Tuesday, Dec. 22, 2020. The vaccine is being administered to frontline workers. Photo courtesy of Aspirus

A 'Slap In The Face': Evers Responds To Lack Of 2nd Vaccine Doses

Federal Officials Said Trump Administration Was Soon To Send More. But Reserve Has Already Been Exhausted.
By The Associated Press
Share:

Gov. Tony Evers is blasting federal officials for promising to release the remainder of their COVID-19 vaccine stockpile when it apparently had already been exhausted.

Evers said Friday that Vice President Mike Pence and U.S. Health Secretary Alex Azar promised governors earlier this week that the Trump administration would release vaccine it was holding in reserve to speed inoculations. But word broke Friday that the reserve was already exhausted when those promises were made.

Evers said it's a "slap in the face" to the people of Wisconsin.

Evers has been taking pointed criticism from Republicans over the slow pace of Wisconsin's vaccine rollout.