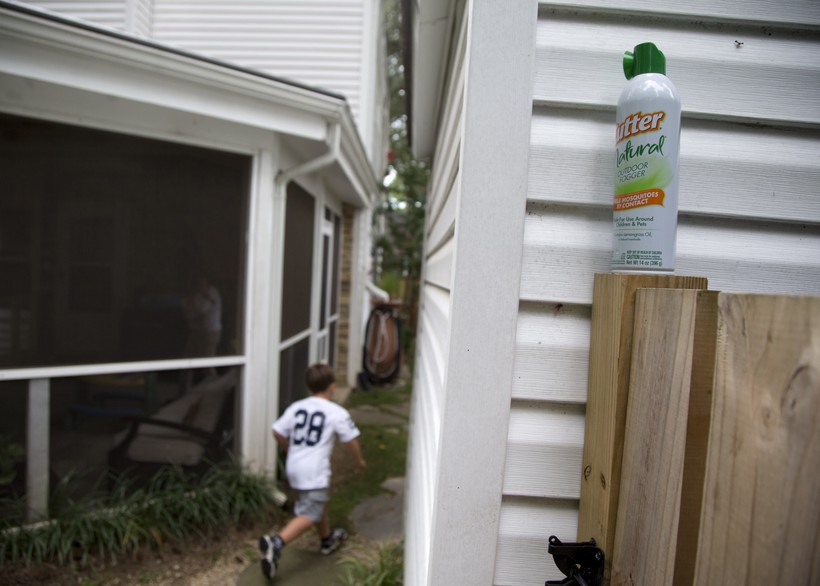 As summer is entering its final days, one of the season’s worst pests appears to be making a final stand.

"We are seeing a very unusually large number of mosquitoes out there, especially in the south, but we're really seeing large numbers of mosquitoes everywhere," said Jamee Hubbard, a biology professor at the University of Wisconsin-Stevens Point.

The culprit: recent heavy rains and the warm weather, she said. That mix has been particularly good for inland floodwater mosquitoes.

"The mosquito larvae develop in water, we have lots of standing water around, and you have also ... warmer temperatures, that means faster life cycles and more mosquitoes," Hubbard said.

Mosquitoes that carry West Nile virus tend to lay their eggs in water that is always standing, such as in ponds, buckets of water or gutters, she said.

The skeeter meter is off the charts tonight... don't get carried away! #wiwx pic.twitter.com/Z8SUwxBhEW

Milder winters have also factored into the overall increase we’ve seen in mosquitoes in recent years, she said.

"Snow cover insulates larvae and eggs and even adults that may spend the winter time," Hubbard said. "And then also we don't have those long periods of really super cold temperatures."

Those conditions help more mosquitoes survive the winter and be primed for spring, she said.

A longer mosquito season may be the new normal due to climate change, Hubbard said.

"And if we also see warmer temperatures over the summer and more rainfall coming our way due to more drastic weather patterns, then we're going to see more standing water that those mosquitoes can develop on," she said.

While the weather forecast predicts it’s going to cool down a bit, there is still time to have another hatch of mosquitos if temperatures were to creep back up, Hubbard said.