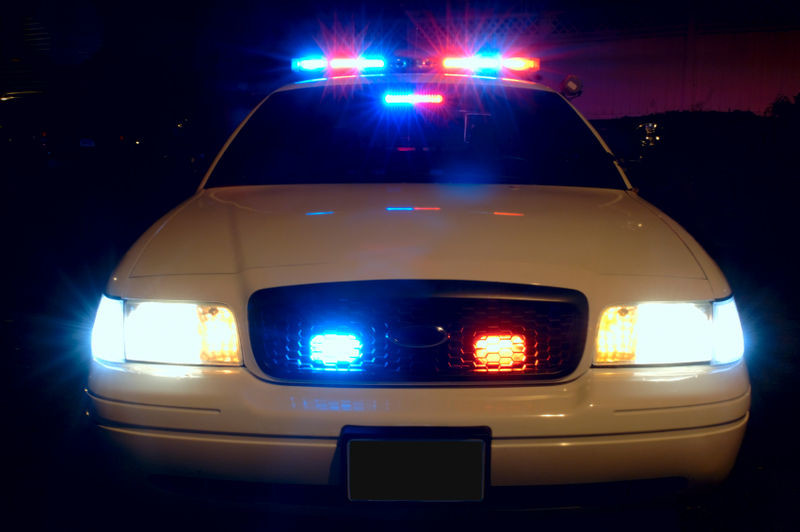 A six-story condominium building in Waukesha was evacuated Thursday after engineers discovered the structure was in imminent danger of collapsing.

As of Friday morning, police and firefighters had safely evacuated 65 people from the 48-unit Horizon West Condominium building located at 315 N. West Ave.

"Right now, the building has been temporarily shored, which takes away the immediate threat of collapse, which means that it makes it safe to open up the street in front of the building," said Howard.

According to a city press release, officials were first made aware of potential problems in June 2020 when someone called the city to complain about the condition of the building's balconies. A previous windstorm had caused damage to some of the building's soffits.

At the time, city officials ordered the balconies not to be used and required the owners to make appropriate repairs and conduct an engineering analysis. For several months, the owners tried to remedy the situation while the Waukesha Fire Department provided ongoing inspections.

But by September of this year, the property had to be fenced-in due to falling debris and in October, owners started to remove the balconies. According to Howard, this is when more significant structural deficiencies were revealed. Howard likened it to an onion.

"As things got peeled back, we kept finding more and more problems," said Howard.

According to the press release issued on Tuesday, Nov. 30, authorities found major problems. "A preliminary structural report by an independent structural engineer revealed deficiencies in the load-bearing structure of the building," the release stated.

City officials began discussing options with the condo association, but according to the press release, by Thursday officials "received additional data late afternoon on Thursday, December 2 which led to the conclusion that the building was unsafe to remain occupied." This is when city officials enacted emergency orders to evacuate the building.

While the future of the building remains uncertain and it's unsafe to occupy, Howard said it no longer poses an imminent risk to surrounding buildings.

Officials with the condo association are in talks with the city and engineers to determine whether it's economically feasible to repair the building.

At Friday's press conference, Howard was peppered with questions from reporters about concerns for other buildings constructed around the same time — 1966 — and any connections to the condo building that collapsed in Florida this summer, killing 98 people. Howard said the tragedy in Surfside was certainly in their minds throughout the process and cautioned people that regular building inspections are critical for all owners.