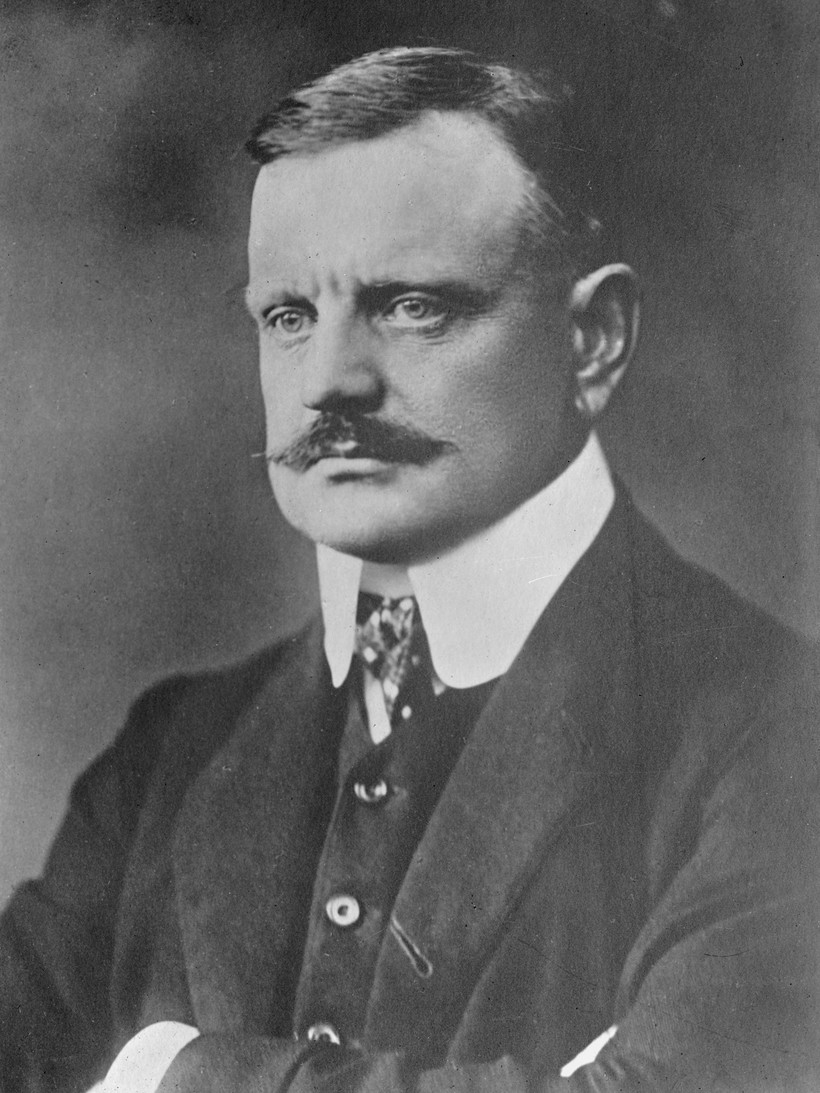 Jean Sibelius enjoyed proving his musicianship but he wasn't always receptive when others tried to prove theirs.

One day when Sibelius was a young musician living in Berlin, he was running short of cash and he made a bet with some fellow Finns that they could pass as popular musicians.

Sibelius and his friends presented themselves to a theater manager as famous Finnish musicians.  Sibelius said that the theater had a high reputation and that he and his ensemble would enjoy playing for its customers.

The manager was convinced.  He invited the trio to perform. Sibelius played the violin, his two countrymen, the piano and cello.  They performed for an hour--exclusively Finnish music. The audience applauded.  The manager paid the three about forty dollars apiece for their concert and offered them a two-week engagement at the same rate. Somberly, Sibelius told the manager he would get back to him.

Once they were out on the street Sibelius laughed and said, "I told you we could do it.  They might have been tempted to accept the engagement, too, if money from home hadn’t arrived in the mail the next day.

Years later, when Sibelius really was a famous musician, he was in London, trying to finish his string quartet called "Intimate Voices."  He asked an English friend to find a house for him—one that was quiet.  When she called on the composer to see if his rooms were suitable, she found him fit to be tied and eager to move out.

Apparently an elderly lady living in the room below his had been showing her solidarity with the composer by making music of her own--a personalized version of Beethoven's "Moonlight Sonata"--over and over again.

Once the enthusiastic neighbor had been spoken to, Sibelius was able again to hear his "intimate voices" and to complete his quartet.