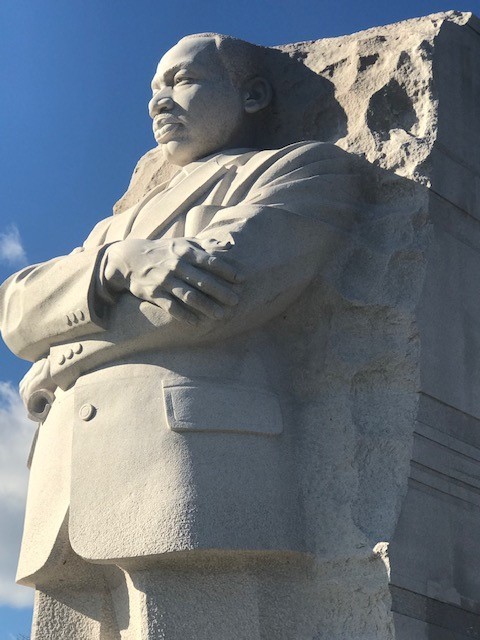 With the theme "Together As One," Wisconsin's 41st official Tribute and Ceremony honoring the Reverend Dr. Martin Luther King Jr. took place Monday, January 18, 2021 not as a State Capitol event open event to the public, but rather as a virtual event.

First aired at the 32nd Annual Tribute in 2011, the 2021 MLK event featured author Michelle Alexander, writer, civil rights advocate, and visiting professor at Union Theological Seminary. She is best known for her 2010 book The New Jim Crow: Mass Incarceration in the Age of Colorblindness, and is an opinion columnist for The New York Times.

The event was an invitation for listeners to reflect on the value of community service by holding their own 'at home' celebrations of King's birthday.