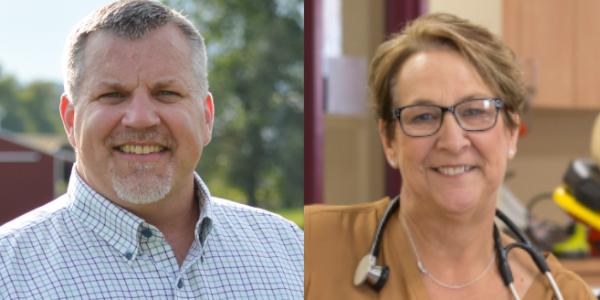 What Does The Law Actually Say About Vaccine Mandates?
Evictions Likely To Spike Across Wisconsin As National Eviction Moratorium Ends
The Philippines Wins Its First Olympic Gold After Nearly 100 Years Of Trying
Bill Would Allow Dogs In More Wisconsin Businesses
UW System Will Offer Scholarship Drawing For Students Who Get Vaccinated Against COVID-19