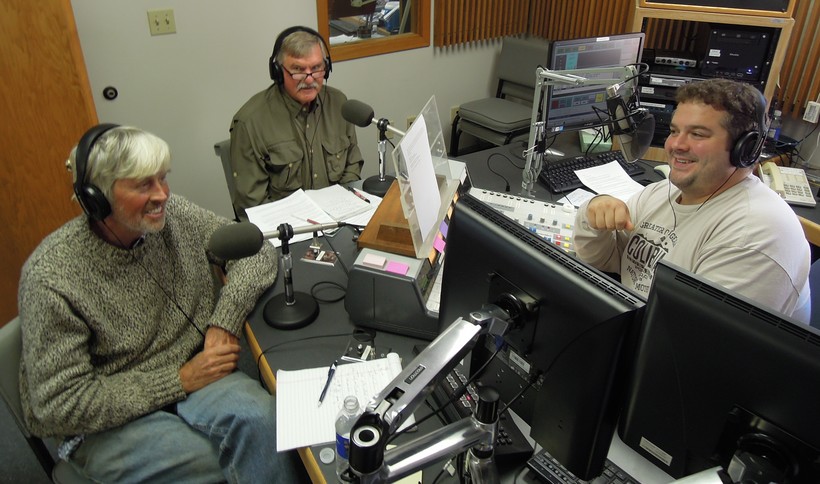 A proposed bill that would make it easier for developers to build on isolated wetlands would reverse a bipartisan decision to protect state wetlands following a 2001 U.S. Supreme Court decision.

The leader of an environmental group said a proposal that would make it easier to develop on Wisconsin's isolated wetlands will reverse bipartisan action lawmakers took after a 2001 U.S. Supreme Court decision.

Not long after the 2001 court decision, Wisconsin's Legislature affirmed the state would continue its protection of isolated wetlands, one of the few state's in the nation to continue protection.

Isolated wetlands are those that are considered not part of a body of water like a lake or river.

Wisconsin has 5.5 million acres of wetlands and about 20 percent are considered isolated wetlands.

The Wisconsin Wildlife Federation is one of several conservation and wildlife groups opposed to the bill making it easier for developers to build on isolated wetlands.

"These are some of the finest wetlands in the state of Wisconsin," said WWF Executive Director George Meyer. "That's why the Legislature in 2001 unanimously approved taking over state authority."

State law requires developers to replace 1.2 acres of wetlands for every acre of wetlands they build on.

Meyer said it's not uncommon for these isolated wetlands to dry up during low precipitation or drought only to become good habitat for birds or endangered species when it rains again.

Steineke said the bill has been introduced in the Assembly and still waiting to be assigned to a committee.