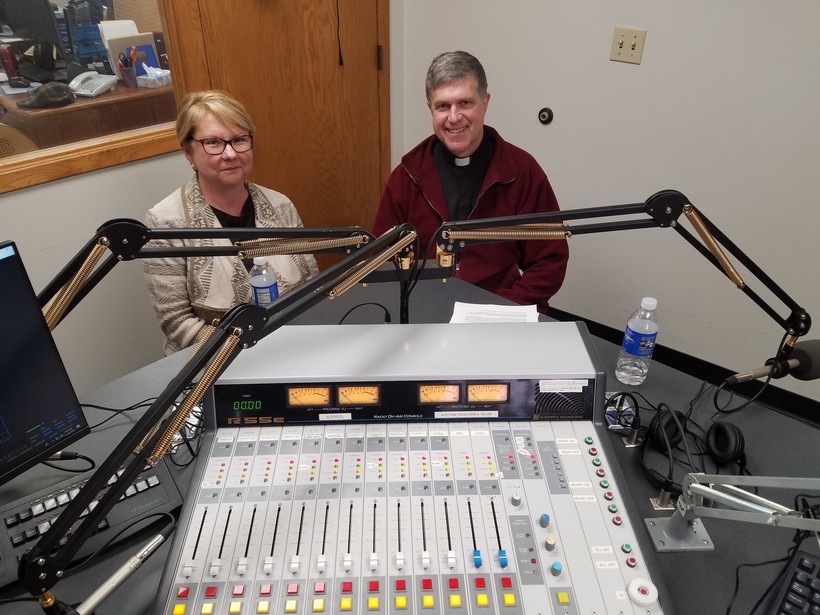 For the last two decades the Roman Catholic Church has been the center of several high-profile scandals involving the sexual abuse of children by priests.

In the wake of countless accusations, priests and those involved in the church are questioning how to move forward.

For one Eau Claire pastor, Rev. Thomas Krieg of St. James the Greater Catholic Church, the key is for the Catholic church hierarchy to be honest about the history of sex abuse.

He also said the underlying problem in the Catholic church has been the need of its leaders to protect the reputation of the church.

"That’s really what we’re working on now is greater transparency. We’re here to serve. A crime is a crime. Forget about protecting reputations, let’s protect children. Let’s hold everyone who has a part to play in the destruction of lives accountable," Krieg said.

Charlene Burns, a professor of philosophy and religious studies at the University of Wisconsin-Eau Claire, agrees.

"It’s going to have to happen that the church becomes more public and honest about what has gone on," said Burns "And not just that, but to come up with a really clear statement of what’s going to be done about (sexual abuse)."

Burns said leaders of the Catholic church are struggling with admitting accountability. She cites a recent United States bishops meeting where Pope Francis asked U.S. church leaders to delay making a statement on the issue of sexual abuse.

"What happens among the clergy stays among the clergy out of fear that this information becoming public will undermine believers' faith in the church and willingness to be a part of it and lead to a kind of crumbling of the institution," Burns said.

According to a recent Pew Research Center poll, 71 percent of people in Wisconsin identify as Christian. Of those 71 percent, 25 percent identify as Catholic.

Krieg said sexual abuse scandals haven't affected membership or attendance to his church, but the news has definitely shaken people.

"If I’m preaching to everybody and mention it at a Sunday mass, I’ll say something like 'I’ll betcha everybody knows some people that aren’t here who would be except for this scandal,' and I see the heads nodding," said Krieg. "It’s definitely shaken a lot of people. Are there still a lot of people that come to St. James for church? Yes. I can’t say I’ve noticed a drastic decrease in attendance."

Roughly 1,000 households make up the parish at St. James, according to its website.

Still, in recent years, surveys suggest church attendance has declined. Burns said the Catholic church is the easiest denomination to single out in that decline, because it’s large and old, but the trend of less church attendance is happening in all religions.

She said surveys also show people are still going to church not for what the church teaches about theology, but for a sense of community. Burns said in the history of the Catholic church, while change is slow, it usually occurs from the ground up.

"Hopefully that importance that community plays in our lives will motivate people at the local level to push for change higher up," Burns said.