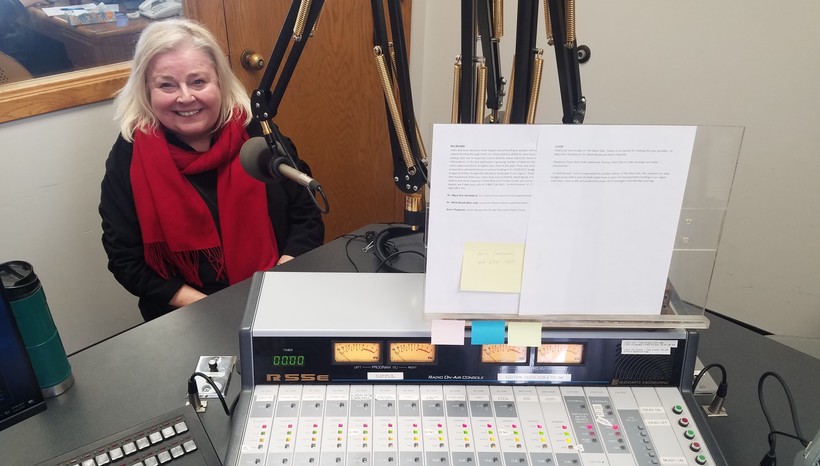 Public school administrators from western Wisconsin are encouraged by the proposed state budget from Gov. Tony Evers for K-12 education.

"At least we’re at the table and we’re not on the menu, so to speak," said Mark Bezek, superintendent of the Somerset School District and executive committee member of the National School Superintendent’s Association. "It’s not playing defense and protecting what you have. Now, we’re actually talking about, 'Let’s improve the system.'"

Evers, who held the state superintendent of public instruction post before being elected governor last November, has proposed an additional $1.4 billion for public schools including $600 million more to fund special education in the state’s 2019-21 budget.

"It’s so hopeful to see that investment come back to education and our children, perhaps in a way that would be more equalized across the state," she said. "How much investment goes into your education (now) is really determined by your zip code."

Hardebeck said with state-imposed revenue limits, it’s been hard for many Wisconsin school districts to operate without asking residents' permission in a referendum for more money.

It will pay for both operational costs like employment compensation, smaller class sizes and computer security. It also paid for building improvements including 25 years of deferred maintenance to buildings.

Hardebeck said there were 80 different building projects, with the final 20 projects due to be completed this summer.

"We don’t have spending problems in our school districts, we have a revenue problem," she said. "The revenue cap keeps us from keeping pace with the increasing costs of doing business."

Somerset School District voters will be asked in the April 2 election to approve a $28 million building referendum and another that would allow Somerset schools to spend an extra $1 million per year for operational costs.

Bezek said just having the state pay for the cost of special education would help the Somerset budget.

"If we can start catching up some of these things that are taking away from our general fund, so we can put them into our facilities, we can compensate our people. Those are big things that will help us," he said.

But Anne Chapman, an education researcher with the non-partisan Wisconsin Policy Forum, said parts of the governor's proposal are in line with a report recently released by the bipartisan Blue Ribbon Commission on School Funding.

"School funding in general seems to be something that’s enjoying bipartisan support right now," Chapman said. "I think what Republicans are pushing against is the amount (of money) Gov. Evers is discussing seems to be somewhat difficult to balance with other priorities."