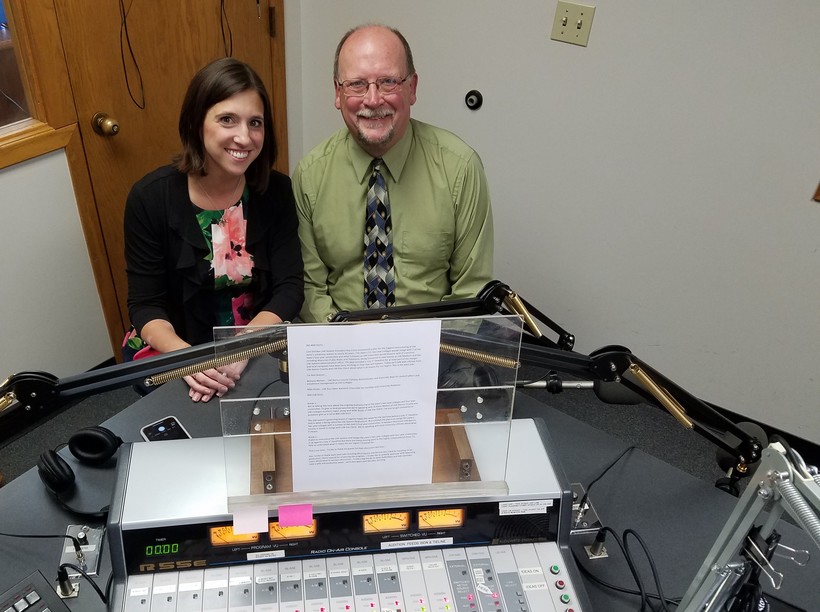 The University of Wisconsin Board of Regents is poised to give approval to transferring tenure of UW College faculty to partner universities that are part of a system merger regents approved late last year.

How tenure for two-year professors was going to be handled as part of the merger has been a concern since the merger was announced.

The action will impact about 200 faculty members at two-year colleges. UW System President Ray Cross said no one is losing tenure as a result. He said regents may also grant tenure at this week's meeting to about a half-dozen two-year college professors who were already in line to receive it.

"The remaining folks that are on a tenure track will, depending on how the new institution deals with that, evaluate their tenure candidacy in the future according to comparable types of criteria," Cross told WPR.

The regents are also expected to consider the first campus name change related to the merger.

UW-Eau Claire is partnering with UW-Barron County, and pending board approval, the Rice Lake campus will be known as the University of Wisconsin Eau Claire-Barron County.

"It was the most supported by our county members, by our prospective students, our high schools, our current students and our faculty and staff," said Brittany Nielsen, dean of student affairs and enrollment management at UW-Barron County. "It was the one (name) that really stood out to say, 'Yeah, all of us are behind this.' No matter what the name is, we want to make sure we hold true to our mission and we keep serving our local communities."

Before any of the changes become official, the merger plan must be approved by the federal Higher Learning Commission which grants accreditation to colleges and universities. The commission may act on the UW System's application in late June.

Cross said there have been no red flags to suggest the merger plan won't be approved.

"We've dealt with any of the questions they've asked and they seem to respond positively," he said. "It's good to have someone looking over your shoulder from the outside that says 'yes or no, you're doing this well or you've got a good plan for that.'"

The Board of Regents meets Thursday and Friday at UW-Milwaukee.