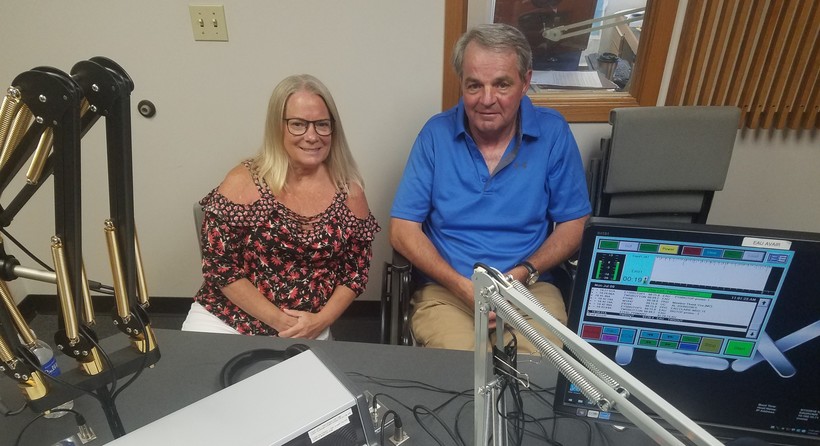 Wisconsin's environment is being threatened because the state Department of Natural Resources is underfunded. That's according to two Democrats running in the Aug. 14 primary for northern Wisconsin's 87th state Assembly District. Meanwhile, the seat's Republican incumbent is emphasizing his work helping residents with disabilities find employment.

Wymore of Glen Flora owns a seed company and said he's running for the Legislature because he's dismayed with what's happening in Wisconsin with a lack of jobs for young people. He also believes more staff is needed at the Wisconsin Department of Natural Resources to restore air, water and wildlife quality.

"It's (DNR staff) at about 80 percent right now," he said. "I think we need to have an administration in Madison that supports the DNR and helps it do its purpose to complete the functions it was designed to do, protect the water, protect the air and maintain wildlife balances."

Riley is running for the 87th state Assembly District seat for the third time since 2012. The nurse from Hayward said the DNR has a "real estate mentality" now and needs employees with an interest in protecting the environment.

"We also need to hire our scientists back because that's one of the first things that happened with Republican legislation is they got rid of all the scientists. That makes no sense to me either," she said. "We've got things like frac sand mining, and those things destroy groundwater. We have factory farms with wells that are pretty much unregulated at this point. Those are all things we need to stop because we need to save our groundwater."

Riley said there is room for balance between protecting the environment and allowing businesses to make money without being a detriment to the environment.

Wymore said the DNR must have the freedom to punish polluters and can't weigh the interests of business over the state's environment.

Edming is touting his role in the Legislature's passage of Employment First earlier this year that will encourage employers to hire people with disabilities.

"At the local movie theater, they hired one of the kids there, he serves popcorn and soda. They do everything from scrubbing floors to washing windows to working in restaurants," he said. "These kids want to work. There happiest day of the year for them is April 15, that's the day that they get to pay taxes like everybody else."

Edming said if re-elected, he plans to continue refining Employment First to improve transportation to a job for those with a disability.

Wymore and Riley agree Employment First is a worthy program but said more family-supporting jobs are needed in northern Wisconsin.