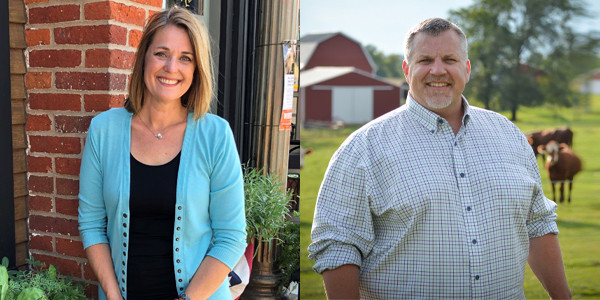 Host Dean Kallenbach welcomes Cherie Link of Somerset and Rob Stafsholt of New Richmond. The candidates will face off in the August 11 Republican primary, with the winner facing incumbent Democrat Patty Schachtner of Somerset in the fall election.

The program is part of a series of special debate programming on “The West Side” which will include every legislative election in western Wisconsin through the general election in November.