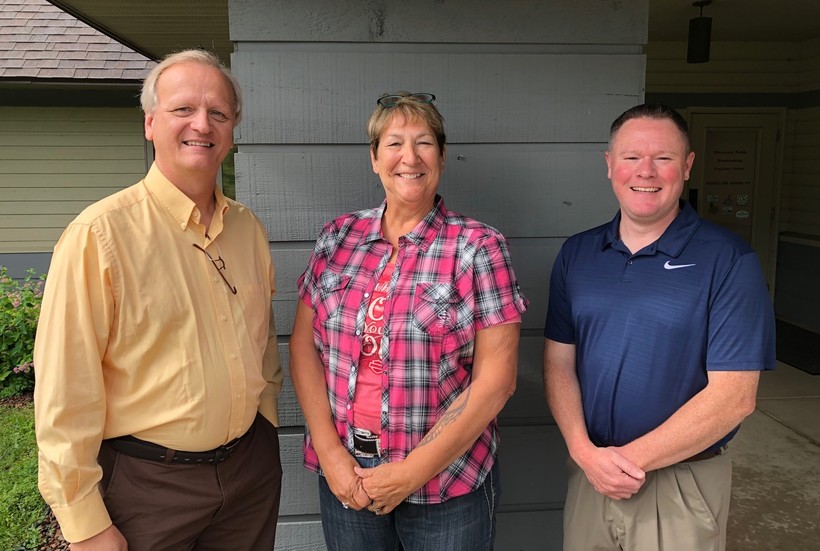 Nursing homes and personal care workers may be the biggest winners in the disagreement over what to do with Wisconsin Medicaid spending — but lawmakers say more attention may have to be paid to the financial model of the state’s nursing homes.

The $82 billion two-year budget was approved by the Republican-controlled Legislature last week and is awaiting action by the Democratic Gov. Tony Evers.

The Republican budget spends about $2 billion less than what Evers proposed but includes many notable changes.

One of the largest difference is in the Republican rejection of $1.6 billion in federal Medicaid funding. Evers’ budget accepted the money which he said would have saved the state $320 million over two years and extended Medicaid health care benefits to 82,000 more state residents.

Republicans approved a different plan for Medicaid as part of its budget.

"I really feel with the Medicaid portion of the budget we made our priorities quite clear," said state Rep. Rob Summerfield, R-Bloomer.

"We had the money there to fund our priorities," Summerfield said.

A coalition of nursing homes and long-term care facilities urged Evers to sign the budget because of the positive impact the funding increase will have on them.

Schachtner said from meeting with nursing homes in her district she learned that most nurse’s aides are using BadgerCare, the state’s Medicaid program for their health insurance.

"There’s a reason why our nursing homes are closing. If we would have increased reimbursement through the years, we would have been able to pay our staff to do the work," said Schachtner.

Summerfield said the role of Wisconsin nursing homes has changed in recent decades.

"The old model has changed because nursing homes used to get a lot of private pay, now nursing homes are more heavily relying on the Medicaid," Summerfield said.

Beyond this budget, Schachter believes lawmakers need to devote some effort to fixing the funding model for Wisconsin nursing homes — which has seen 30 nursing homes close since 2016.

She favors lawmakers working together to fix the crisis.

"Working across the aisle means meet in the middle. It doesn’t mean come over to my side. We both are going to have to give up some of our philosophies to do what’s best for people. If we put people (first) instead of profits, we will all win," Schachtner said.