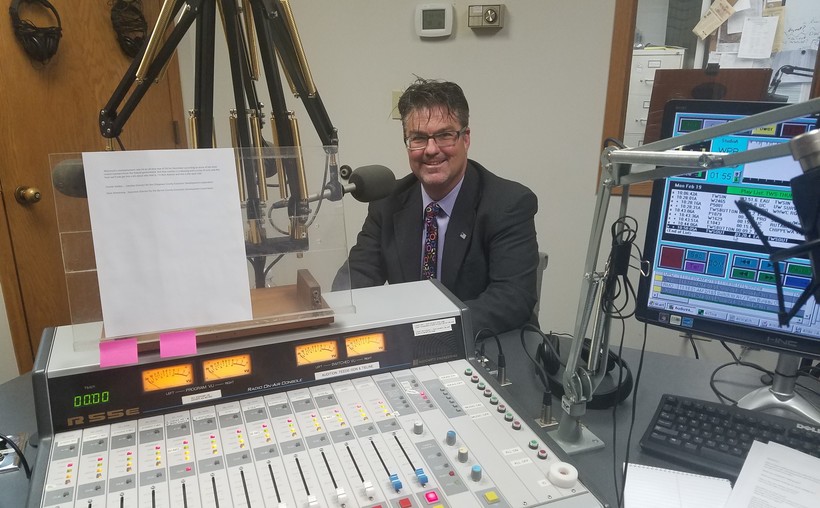 Northern Wisconsin Companies Luring Retirees Back To The Job

Economic development experts in Barron and Chippewa counties say historically low unemployment rates combined with a lack of new workers and baby boomers on the cusp of retirement are creating a major need for workers.

According to the Wisconsin Department of Workforce Development, the December 2017 unemployment rate was 3.3 percent in Barron County and 3.4 percent in Chippewa County — more than 1 percent less than the rate was in December 2016.

"I've got one employer that's looking to re-engage even those that are retired, just to get the people with the experience working," Armstrong said. "I've had other employers that are trying to do everything they can to talk those that are retirement age out of retiring because they don't want to lose that expertise."

Chippewa County Economic Development Corp. President Charlie Walker said he's encouraged by the fact that 70 percent of able-bodied Wisconsin residents are part of the workforce. He said that means some older workers who were "downsized" in the Great Recession may want to try and get back into a job.

"I think what (employers) are always looking for is trying to see how long will someone stay with the company because turnover is important," said Walker. "I think they just naturally gravitate to these younger folks because they think that they're gonna be with the company for 10, 15, 20 years."

Walker said he expects more companies in northern Wisconsin to turn to automation since the worker shortage isn't expected to end any time soon.