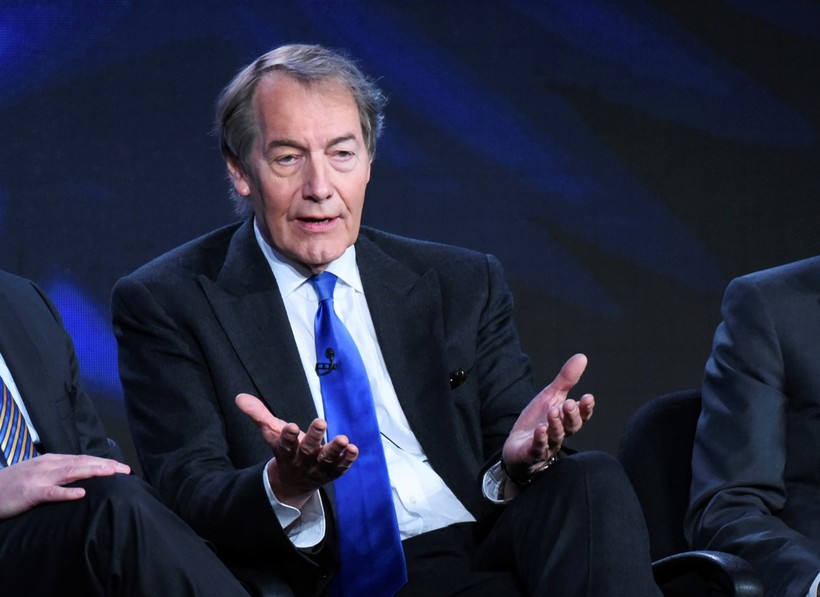 In this Tuesday, Jan. 12, 2016, file photo, Charlie Rose participates in the "CBS This Morning" panel at the CBS 2016 Winter TCA in Pasadena, Calif. Richard Shotwell/AP Photo

More sexual harassment claims against prominent individuals, President Trump throws Roy Moore a lifeline, and UW-Stevens Point recognizes a controversial conservative group on campus. We discuss those and other top state and national political issues in the Week in Review.

CBS and PBS cut ties with veteran journalist Charlie Rose after eight women said he made unwanted sexual advances toward them. Meanwhile, a Detroit newspaper is calling on Democratic Congressman John Conyers of Michigan to resign after using taxpayer dollars to bury sexual assault allegations. And a second woman has accused Democratic Senator Al Franken of Minnesota of inappropriately touching her in 2010.

President Donald Trump on Tuesday said Alabama voters must not elect Democrat Doug Jones in that state’s U.S. Senate race next month. Asked by a reporter whether “an accused child molester is better than a Democrat,” Trump said that Republican Roy Moore has “totally denied” the sexual misconduct accusations against him and that his side of the story needs to be considered as well. Trump stopped short of endorsing Moore in the race.

Turning Point USA is now a recognized organization at the University of Wisconsin-Stevens Point. Earlier this month, the UWSP Student Government Association denied the group’s recognition after students voiced concerns that it encourages hate speech. Vice Chancellor Al Thompson said the university “values diversity and the freedom to explore all ideas, even unpopular ones.”

What’s your reaction to Charlie Rose’s firing? Should U.S. Rep. John Conyers resign from Congress? What about Al Franken? How do you feel about President Trump sticking up for Roy Moore? Are you happy or troubled with Turning Point USA being a recognized group on the UW-Stevens Point campus? Weigh in at 1-800-642-1234 or ideas@wpr.org. You can also tweet us @wprmornings or post on the Ideas Network Facebook page.