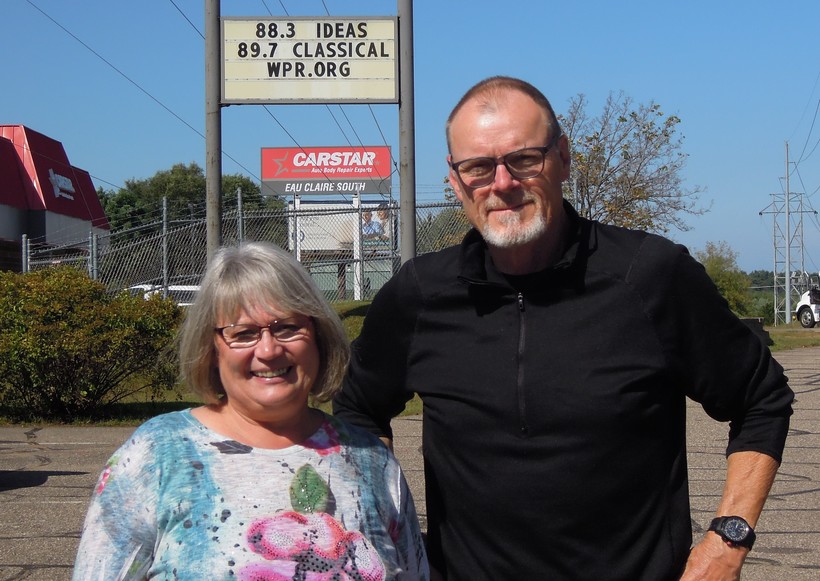 Musician Dar Williams joined Ross to share her music and words from her upcoming book, “What I Found in a Thousand Towns: A Traveling Musician’s Guide to Rebuilding America’s Communities”. Williams’ book details the many places she has visited during her time on the road including Eau Claire and Madison.

Ross welcomed returning guest Nobuyoshi Yasuda, music director of the Chippewa Valley Symphony Orchestra. They discussed the orchestra’s upcoming season. The 2017-2018 season will include six events beginning in October, with their finale in May. This will be the group’s last season at the historic State Theatre in downtown Eau Claire, which gives way to the new Confluence Arts Center in the fall of 2018.

Correspondent Jim Oliver visited with Jim and Jane Jeffries, the writers of an original play called “An Innocent Affair”. The performance will be held at the theater in the Valleybrook church in Eau Claire, September 28-30. They also shared information on their six-episode podcast series called Wisconsin History Theatre. The series will air on Saturdays at 7 p.m. on Blugold Radio at 99.9 FM starting October 7.

Kris Crowe, a local artist in this year’s Falling Leaves Art Studio Tour, shared the details of the self-guided tour taking place at 15 locations throughout western Wisconsin, including Fall Creek, Augusta and Fairchild. The Falling Leaves Art Studio Tour features works of art from 27 artists and will be taking place September 30 through October 1.