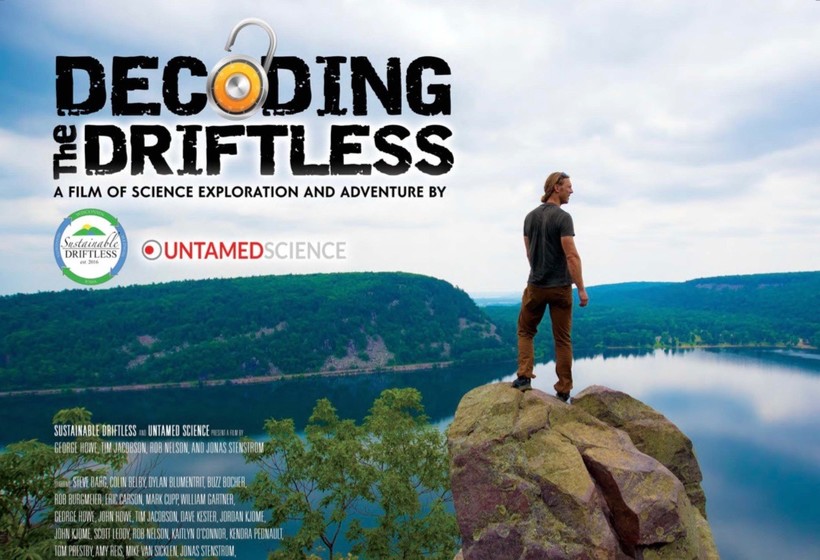 George Howe, producer of the film “Decoding the Driftless” joins host Al Ross in anticipation of the screening of the film on Wednesday, Nov. 6 in Altoona at an event hosted by the Chippewa Valley Sierra Club. The event takes place at 7 p.m. at the River Prairie Center, 1488 Front Porch Place in Altoona.

Carolyn Sloan is the author of a book for children titled “Welcome to Jazz – A Swing-Along Celebration of America’s Music.” Ross welcomes Sloan to “Spectrum West” and Eau Claire for a conversation about jazz and its local popularity.

Special Correspondent Jim Oliver visits with two guests to talk about the merger of their two organizations; Tara Burns, director of the Shell Lake Arts Center, and Laurie Bakkum, outgoing president of Theater in the Woods in Shell Lake. The three also discuss the groups’ upcoming public meeting on Nov. 2 at the Erika Quam Memorial Theater, also in Shell Lake.

Cellist Ed Willett, and vocalist Cheryl Leah, collectively known as Chance, join Ross by phone from their home in northern Wisconsin to talk about their upcoming appearance on Saturday, Nov. 2 at the Big River Theater in Alma. They appear with singer/songwriter Warren Nelson to commemorate the revered conservationists John Muir and Sigurd Olsen, performing their two pieces; Willett and Leah’s “John Muir - University of the Wilderness,” and Nelson’s “Song for the Wild.”