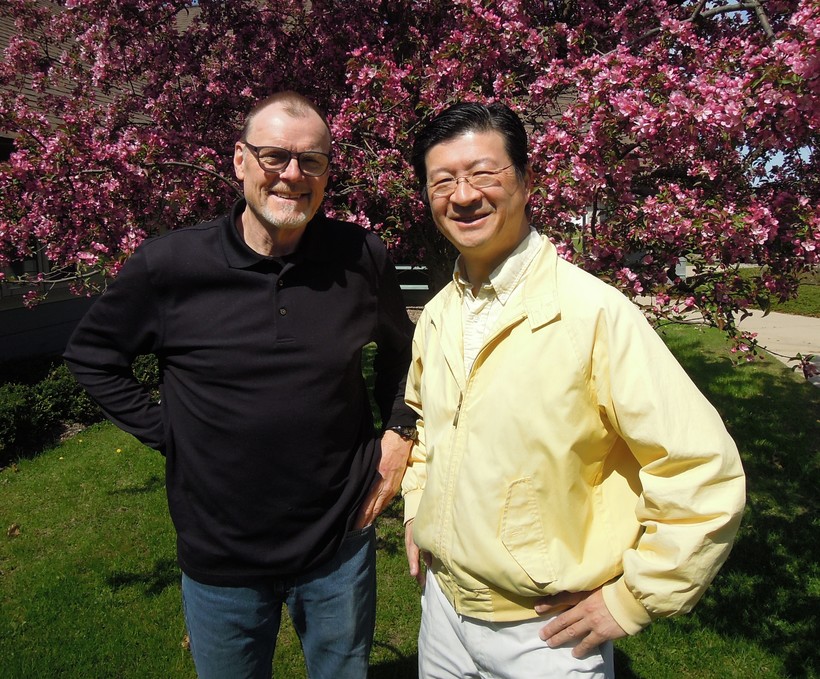 Al Ross toured the new Confluence Arts Center on this show this week. The program will also highlighed a Minnesota author’s appearance in Altoona and previewed the upcoming season of the Chippewa Valley Symphony Orchestra.

Host Al Ross joined Kevin Miller at the site of the Confluence Arts Center. Miller, the executive director of the center, walked Ross and listeners through the construction site of the arts center. They discussed the features of the new building, which include two theaters, an art gallery, and more. The Confluence Arts Center is set to open in the fall of 2018 and is located at the corner of Graham Avenue and Gibson Street in downtown Eau Claire.

Correspondent Jim Oliver shared a conversation with Mindy Mejia, the author of the murder-mystery “Everything You Wanted Me to Be.” Mejia will be presenting at the Altoona Public Library on Wednesday, October 25 at 7 p.m. as part of the Chippewa Valley Book Festival.

Nobuyoshi Yasuda, the music director of the Chippewa Valley Symphony Orchestra, join Ross in the studio to preview the group’s upcoming performance. Its opening concert of the season will feature works by composers Franz Schubert and Pyotr Ilyich Tchaikovsky. The performance will be held at the State Theatre in Eau Claire on October 21 at 7:30 p.m.