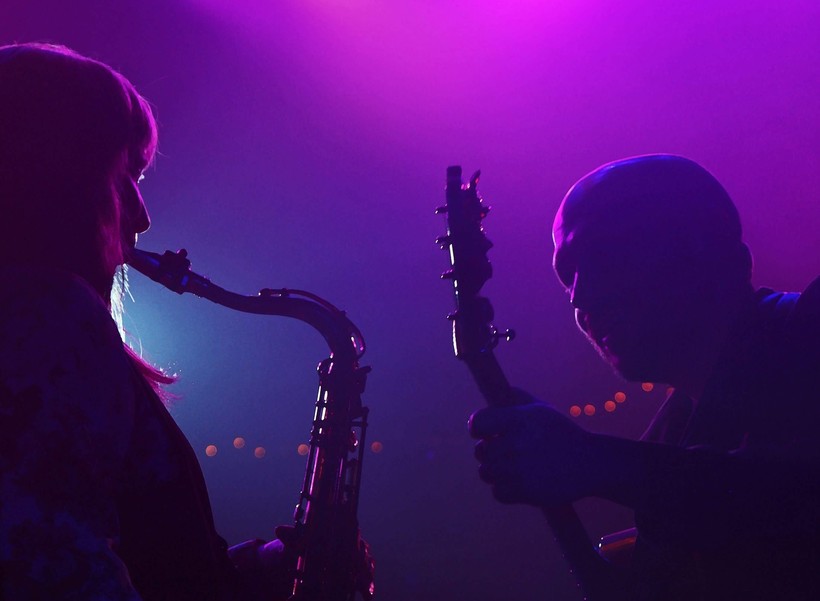 Aaron Friedman, president of the Make Music Alliance and founder of Make Music New York joins host Al Ross to talk about Make Music Day, which has been celebrated every June 21 since its establishment in France in 1982. Anne Katz, director of Arts Wisconsin also talks with Ross about her promotion of the day in Wisconsin, via a series of informational meetings around state later this month.

Musicians Sue Orfield of Eau Claire, and Greg Gilbertson of Chippewa Falls. visit Ross in anticipation of a show they will be doing together at The Heyde Center for the Arts in Chippewa Falls. The two discuss their recent collaboration together and delve into the reasons behind musical collaborations in general.

Special Correspondent Jim Oliver talks with author Loretta Ellsworth about her book “Stars Over Clear Lake,” which will be one of the books featured at this year’s Chippewa Valley Book Festival. Her appearance will be at 10:30 a.m. on Saturday, Oct. 26 at the L.E. Phillips Memorial Public Library in Eau Claire.

Ken Adler meets with Ross to preview the “Clearwater Review II” variety show of which he is an organizer. The program will feature 15 popular regional performers with proceeds to benefit Beacon House and Western Dairyland family homeless shelters. The show will be at 1:30 p.m. on Sunday, Oct. 27 at the Pablo Center at the Confluence in Eau Claire.