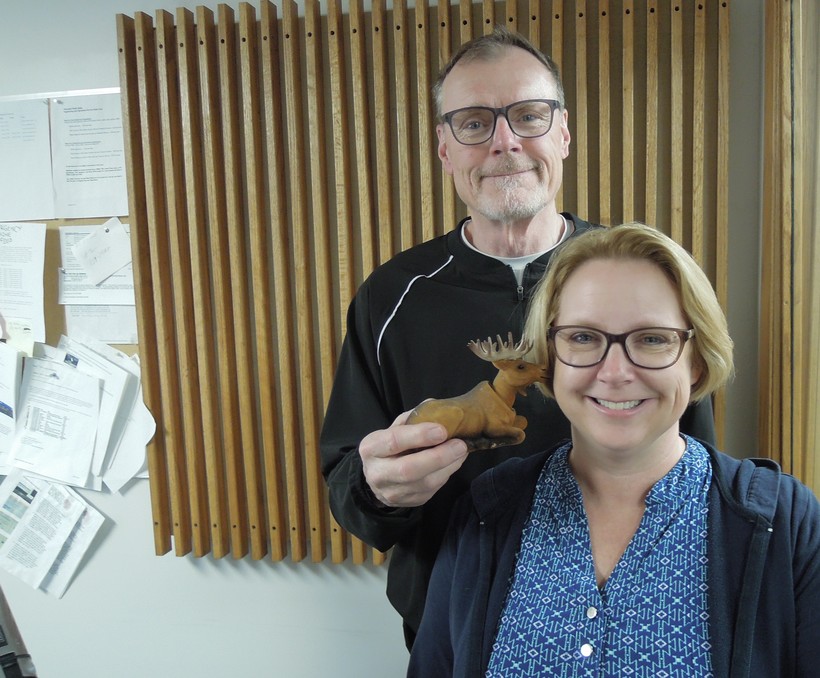 James Shafstall, marketing director at Lake Superior Big Top Chautauqua, joined Al Ross to preview its 34th season. The two looked back at the history of the venue and what it takes to put on over 60 shows each season.

Special Correspondent Jim Oliver welcomed Tamar Sharp, director of “Newsies,” a production of the Disney musical which is being put on at the Northern Star Theatre in Rice Lake. The show will run from June 12 through 23.

Shelley Janke, executive director of the Eau Claire County Humane Association, joined Al Ross to talk about animal welfare and the association’s efforts to help the area’s surrendered and stray animal population. The shelter began operation in the early sixties and handles the care of nearly 2,500 animals a year today.

Artist Eric Lee, whose trip to a prestigious art show in Italy was crowd funded after his previous visit on “Spectrum West,” returned to share highlights of his experience.