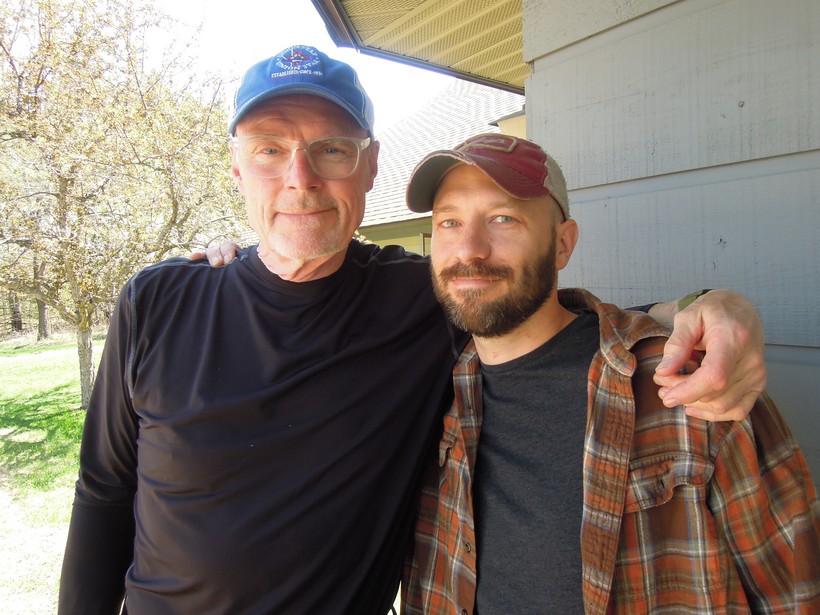 Corey Grotte, organizer of the 26th annual Stamp out Hunger Food Drive, also joined the program to talk about the event which is sponsored by the National Letter Carriers Association. The food drive is the largest in western Wisconsin and will take place on May 12.

Correspondent Jim Oliver spoke with Rachel Kuhnle who will star in the one-woman show “The Amish Project,” a production of the Festival Theater in St. Croix Falls. The play will run May 17-20 and is based on a true 2006 event that takes place in Pennsylvania.

Ross also talked with Nobuyoshi Yasuda, director of the Chippewa Valley Symphony Orchestra, to preview the final concert of the 2017-2018 season in Gantner Concert Hall in the University of Wisconsin-Eau Claire’s Haas Fine Arts Center. The May 12 concert is titled “Elgar & Mussorgsky-Ravel.”