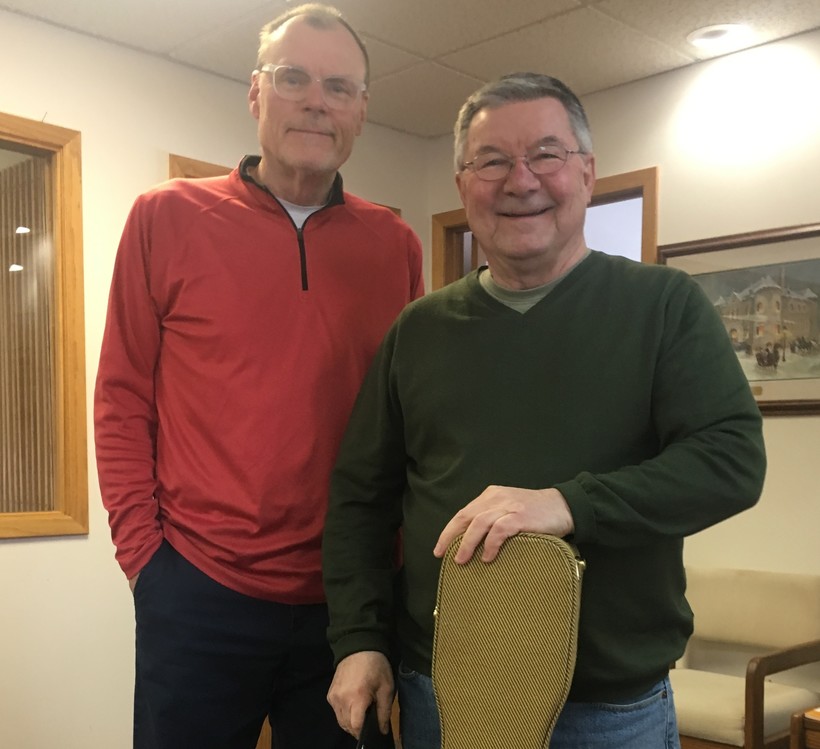 Ross spoke with Dina Nina Martinez, the executive producer of “I <3 Funny Women! Lady Laughs Comedy Tour,” which will be making a stop on March 22 at The Plus, an Eau Claire restaurant and live entertainment venue. She talked about the tour’s mission, the show and its entertainers.

Musical writer Jerry Way was also on Spectrum West to discuss his upcoming mystery musical comedy, “Class Reunion.” Way will preview the show’s plot and original music. The family-friendly musical will be playing at the Heyde Center in Chippewa Falls starting on March 22.

Correspondent Jim Oliver was be joined by Northern Star Theatre Company director Tamara Sharp, who will stage the musical allegory “Pippin,” running March 15-25 at the theatre in Rice Lake. Sharp will discuss the production and the theatre’s relocation in fall 2018.

15-year-old Eau Claire Memorial High School freshman Charlie Thompson joined the program with his father Jeff to discuss his medal winning performance at the United States Curling Association’s U18 Men’s National Championship. Charlie and his dad, members of the Eau Claire Curling Club, will join Ross for a conversation about the sport’s increase in popularity.