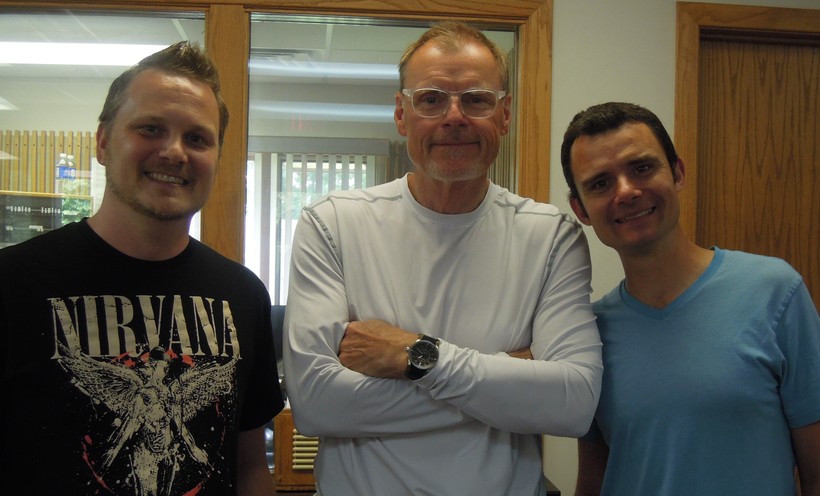 Ross welcomed Brian Bethke to the show to talk about his upcoming single “Dear God,” which reflects on the inner turmoil of mental illness. Ross and Bethke will explore his career and other current projects.

Bj.J. Hollars joined Ross to talk about his memorable summer trip retracing the route of the Oregon Trail. Hollars and his six-year-old son traveled the Oregon Trail where they befriended strangers, met well-wishers and endured the occasional thunderstorm.

Correspondent Jim Oliver welcomed Amy Meyers, director of “Anne of Green Gables” to discuss the musical production being performed at 7 p.m. from Thursday, June 28 through Saturday, June 30 and 2 p.m. on Sunday, July 1 at the Northern Star Theater in Rice Lake.

John Potter, the executive director of the Phipps Center for the Arts, visited to talk about upcoming shows, performances and exhibits in the 2018–2019 season.