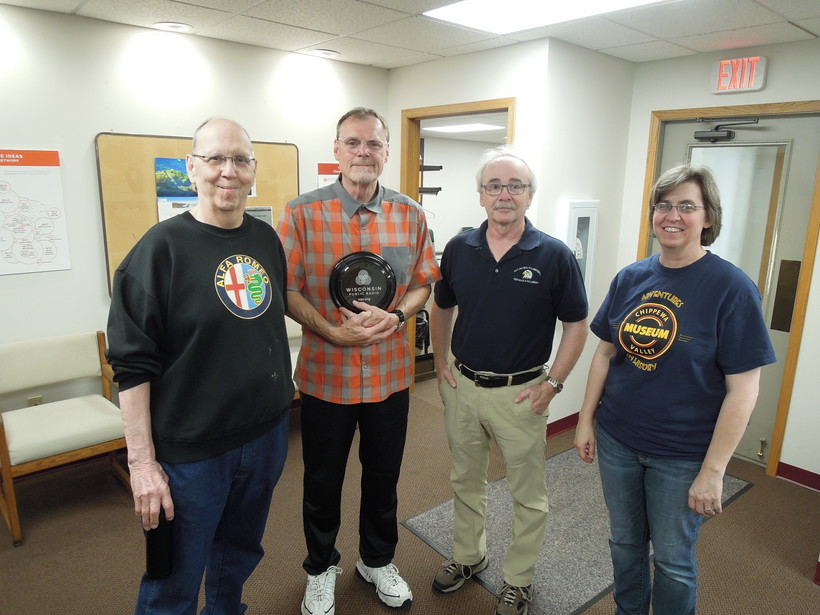 Dr. Gary Schwartzhoff, a UWEC professor emeritus, joins Al Ross to provide details on the excursion of a lifetime as a UW-Eau Claire alumni choir joins other voices in commemoration of the 75th anniversary of D-Day. The experience includes a week in Paris, Normandy and surrounding regions, culminating in a concert at L’eglise de la Madeleine on July 8.

Correspondent Jim Oliver shares a conversation with Frank Bartella, director of the Chippewa Valley Theatre Guild production of Footloose, the Musical, which runs in the Jamf Theatre at Eau Claire’s Pablo Center June 27-30.

Rylee Main, director of the Lake Pepin Legacy Alliance, sits down to talk about the present and future of Lake Pepin, a striking natural resource facing constant challenges of sedimentation, water clarity, fish and wildlife habitat and recreational access.