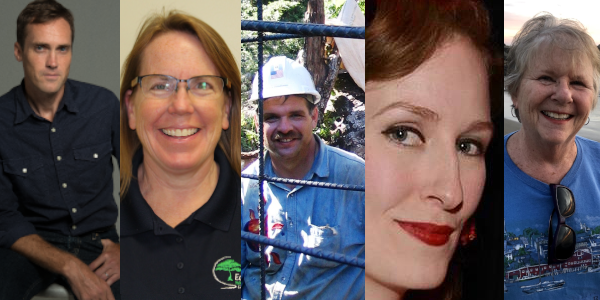 Tom Vanderbilt, a freelance writer and engineer, joins host Al Ross by phone to talk about his recent Time magazine article “After Coronavirus Stopped My Real-World Choir, I found Joy and Solace in Singing with Strangers Globally.” The article champions the psychological benefits of singing with others, even if done through the internet.

Correspondent Katharine Thomas shares her interview with Julie Booth, recreation program supervisor for the city of Eau Claire. They discuss the new adopt-a-park-or-trail concept that the city is rolling out.

Ross speaks with Melissa Kneeland of Menomonie’s Rassbach Museum and Margy Hagaman of the League of Women Voters. Kneeland and Hagaman outline an event they are planning to honor the 100th anniversary of the ratification of the 19th Amendment to the U.S. Constitution. The anniversary falls  on August 18.