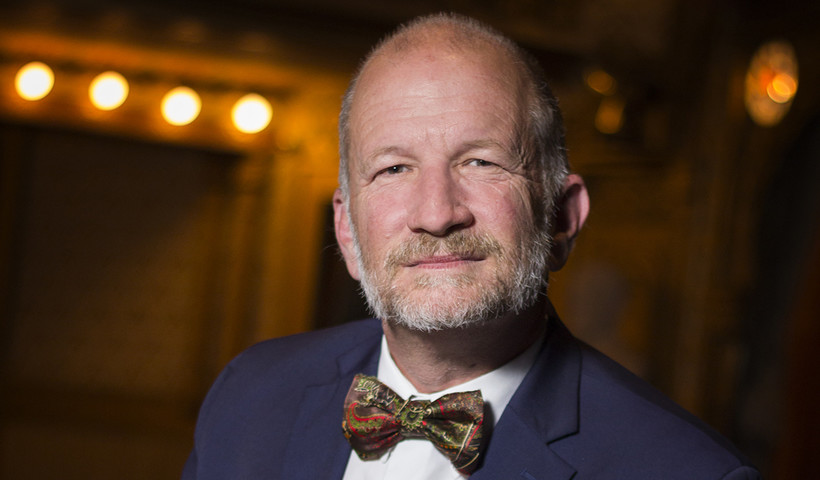 Photo courtesy of the Mable Tainter Center for the Arts

Ross welcomed Jeff McSweeney, the new executive director of the Mabel Tainter Center for the Arts in Menomonie, to discuss his credentials, vision and the upcoming schedule for the center.

Correspondent Jim Oliver welcomed Wayne Marek, director of the Eau Claire Children’s Theatre, to talk about the upcoming production of “Joseph and the Amazing Technicolor Dreamcoat” running from July 25 through July 28. It will be the final production at the State Theatre, which is making way for the opening of the Pablo Center at the Confluence.

Peter Phippen, an Eau Claire musician and flutist who sits on the advisory board for the World Flute Society, joined the program to talk about the 2018 World Flute Society Convention being held August 1 through 5 at Haas Fine Arts Center on the UW-EC campus.