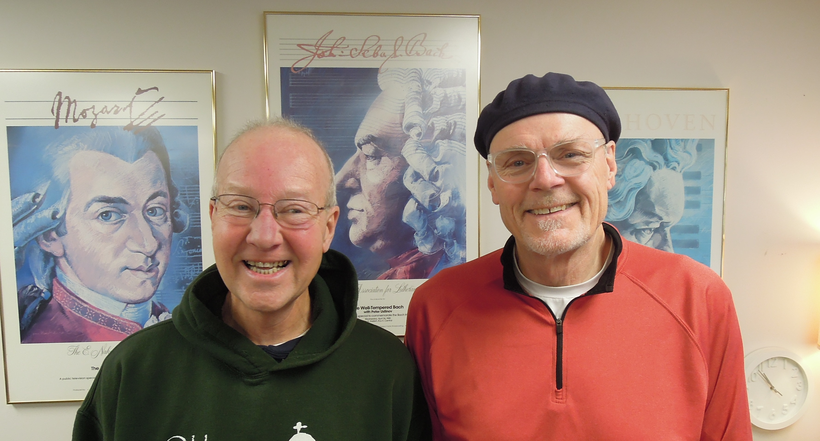 Host Al Ross visited with Apps about his experiences growing up in rural central Wisconsin during the depression, as chronicled in his book “The Quiet Season – Remembering Country Winters,” first published in 2013 by Wisconsin Historical Society Press.

One of the big stories of 2018 was the grand opening of the Pablo Center at the Confluence in Eau Claire.  With three months of operation in the books, Ross spoke with Brenna St. George Jones, director of artistic programming, to get an assessment of the performing arts center’s maiden voyages.  They also looked ahead to what’s planned in the first full year of the Pablo Center.

Leaders from Christian, Muslim, Buddhist and Jewish faith traditions in an around Eau Claire are planning an interfaith prayer service 6:30 p.m. Jan. 9 at First Congregational UCC in Eau Claire.  One of the organizers, Bob Lesniewski, a Benedictine oblate, will join Ross for a conversation about the events designed to bridge gaps and sow seeds of understanding.