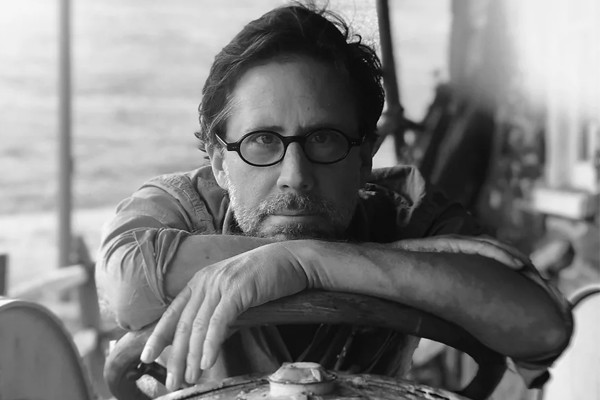 On “Spectrum West” this week, host Al Ross visits with Todd Boss, a poet and native of rural Fall Creek. The show also features interviews with the executive director of the Pablo Center at the Confluence in Eau Claire, a special education teacher in the Eau Claire school district and an Altoona-based metal sculptor.

Boss, who has been house-sitting all over the world, last visited the show in 2017. He has a new book: “Someday The Plan of a Town,” which he will talk about with Ross from his current location in California.

Ross visits with the Pablo Center’s Executive Director Jason Jon Anderson to take a look at an upcoming performance on Feb. 5. by singer/songwriter Anais Mitchell, well-known for her muti-tony-winning musical “Hadestown.” She collaborates with regional musicians including S Carey for this performance, along with her group Bonny Light Horseman. She also will talk about her other group, Big Red Machine, that recently released the song “New Auburn” that she wrote with Aaron Dessner and Justin Vernon.

Karen Weld, a special education teacher and coordinator of Life Without Limits, one of the Eau Claire School District’s Young Adult Community Transition programs, joins “Spectrum West” with details about an auction designed to raise funds for special education. The auction features paintings and sculptures by Weld’s late father-in-law, Richard Weld, himself a specialist in special education. The art is available through an online auction and during an event with a live auction on Jan. 29 at Artisan Forge in Eau Claire.

Metal sculptor Mark Blaskey visits the show to talk with Ross about his life. He has been active with the Chippewa Valley Symphony and Jazz Inc. in the past, as a board member, and has now written a book “Invisible Sister,” about his sister Mary E. Wells, who passed away in 2020.