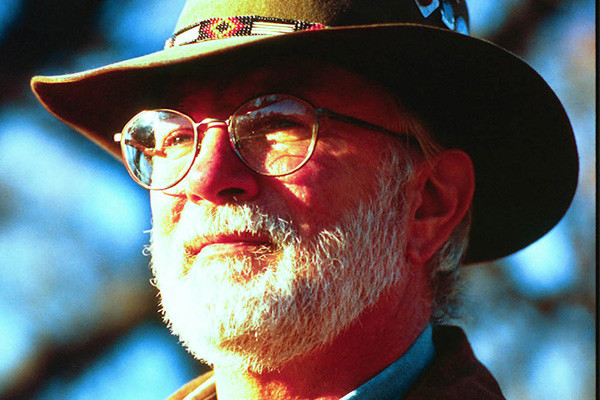 On a special “Spectrum West” host Al Ross honors the life and career of Bill Staines, a folk singer and songwriter who died in Dec. 2021.

Also on the show this week…

Larry Heagle, comedian, musician and recent author of the book “Not Really Sane, Not Really Sorry” visits “Spectrum West” in advance of his upcoming performance Saturday, Feb. 19 at the Heyde Center in Chippewa Falls.

Geoff Peterson, the founding member and a drummer with the Chippewa Valley Jazz Orchestra, talks to Ross about the group’s upcoming concert with singer Adrian Klenz Saturday, Feb. 19 at the Pablo Center at the Confluence. They are recreating the album “Sinatra at the Sands,” which was recorded live in 1966. At this famous show, Frank Sinatra was the singer, accompanied by Count Basie and The Orchestra, with arrangements by Quincy Jones, who also conducted.