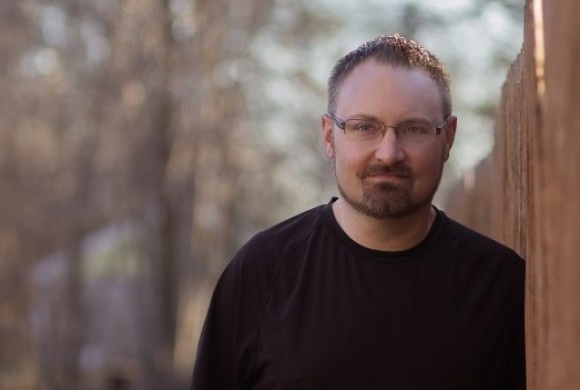 Correspondent Katharine Thomas talks with Chippewa Falls author John Kinville about his book “The Grey Eagles of Chippewa Falls: A Hidden History of a Women’s Ku Klux Klan in Wisconsin.”  The book is about group of women known as “Women’s Klan No. 14” who existed in the area in the 1920s and early 30s. Kinville will have a book reading on Monday, Feb. 17 at The Heyde Center for the Arts in Chippewa Falls.

Saxophonist Sue Orfield and singer Jennifer Grimm join host Al Ross in anticipation of a concert which will take place on Friday, Feb. 21 at the Mabel Tainter Theater in Menomonie. Orfield is artist-in-residence at The Mabel, and her next “Sue Orfield Presents” concert will include Grimm singing classics and originals accompanied by the band Sue Orfield & Friends.

Robin Fossum, president of The Red Cedar Symphony Orchestra of Rice Lake, talks with Ross about its upcoming “Homegrown Concert” which will take place on Sunday, Feb. 16. The concert, now in its third year, features orchestra members performing established classics within smaller ensembles.