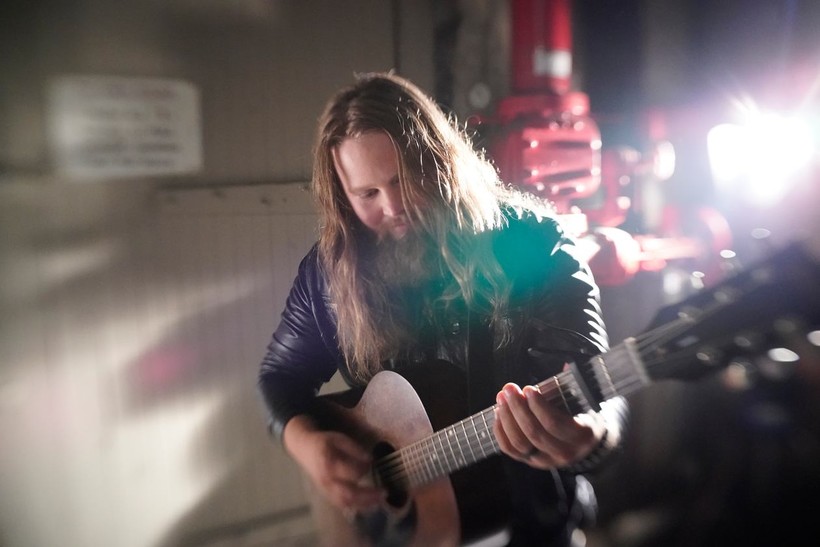 Chris Kroeze, one member of the final eight contestants on the current season of “The Voice,” talked with host Al Ross about his experiences on the show. Kroeze chatted about his start as a young musician in Barron and his plans after the show.

Directors of a UW-Stout project, “Red Cedar Film Festival,” visited with Ross about the upcoming film series being held July 24- 28 in Menomonie. Co-directors Peter Galante, a professor and program director at UW-Stout, and Anna McCabe, the outreach program manager for professional education programs and services, talked about the films and the three venues for the festival: The Mabel Tainter Center for the Arts, Harvey Hall Theatre and Wilson Park Band Shell.

Mike Slygh, director of “Goin’ Coastal,” will preview the group’s upcoming variety show performances at 7:30 p.m. Dec. 15 and 16 at the Widespot Performing Arts Center in Stockholm. Slygh provided a history of the ensemble and information on what the audience should expect from the show.